WV Should Take Care Of Our Own 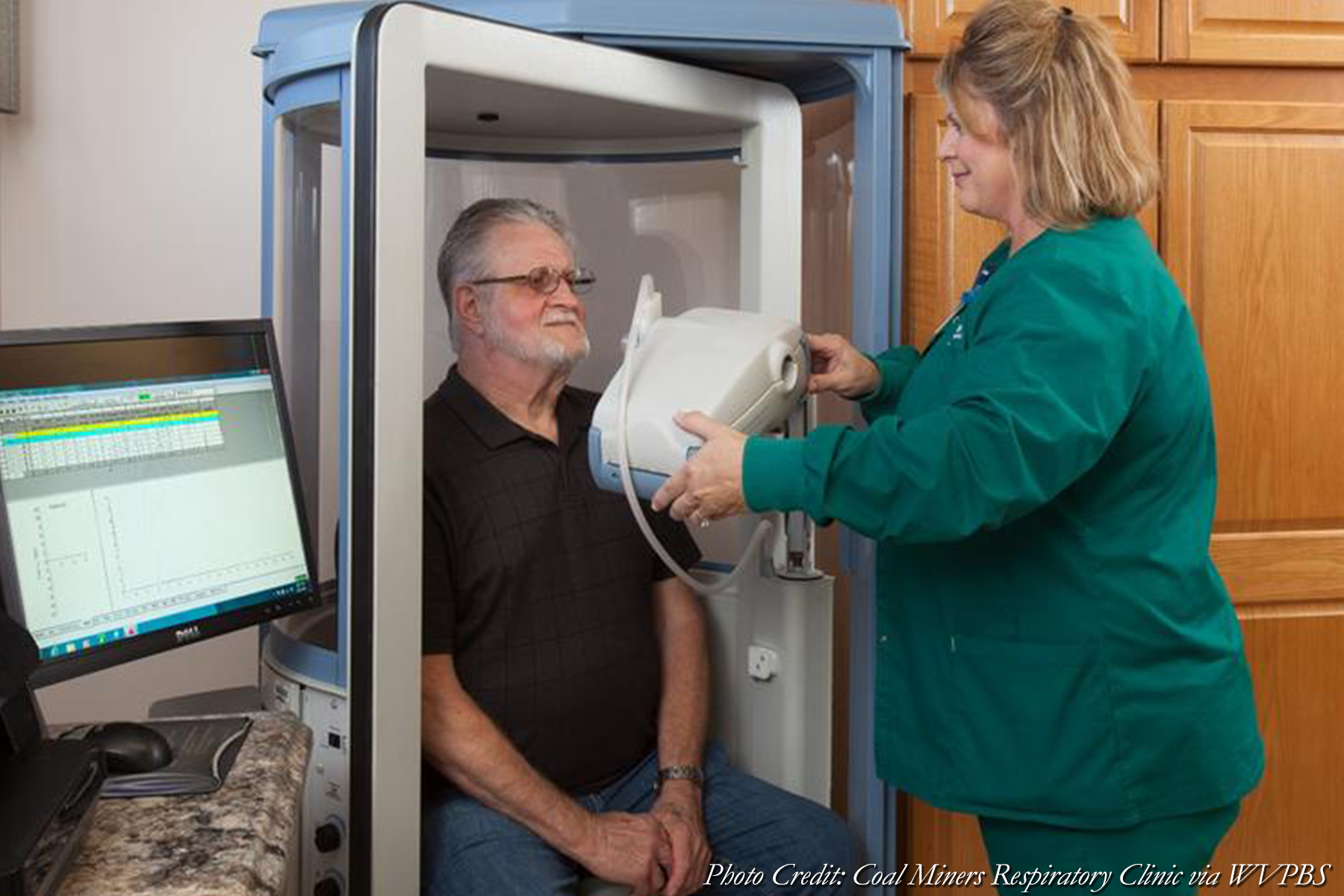 Coal Mining is hard work, and can take a toll on a mountaineer's body in all kinds of ways, but perhaps the most serious side effect of a career in the mines is Black Lung.

This disease is a familiar name in the mountain state, but despite it's long history of affecting our workers, according to West Virginia Public Broadcasting, cases are on the rise.

Legislation is being considered in WV and the surrounding states to make help for those effected with this disease easier to access. These miners have given their livelihoods and health to one of our state's biggest industries, the least our leaders can do is make sure they get treated for the health problems that come with a life in the mines.

Miners and advocates rallied Wednesday at the West Virginia Capitol in support of a series of bills aimed at preventing and treating severe black lung disease.

Five bills introduced by lawmakers would make it easier to make qualify for state benefits and provide benefits to miners who have early-stage black lung.

The bills come at a time when the Ohio Valley is facing a surge in cases of severe black lung disease, also called Progressive Massive Fibrosis.

“We’re here because so many of the people that’s worked years and years years, 30, 35 years in the mines, and been exposed to coal dust their whole life and they fall through the cracks,” said Terry Abbott, president of United Mine Workers of America Local 8843, which represents miners in West Virginia’s Fayette and Kanawha counties.

“We want to simplify the black lung program here in West Virginia, so the state can take care of its own, give them what they’re due, what they’re entitled to and what they’ve worked for,” said Charles Dixon, with UMWA Local 1440 in Matewan, West Virginia.