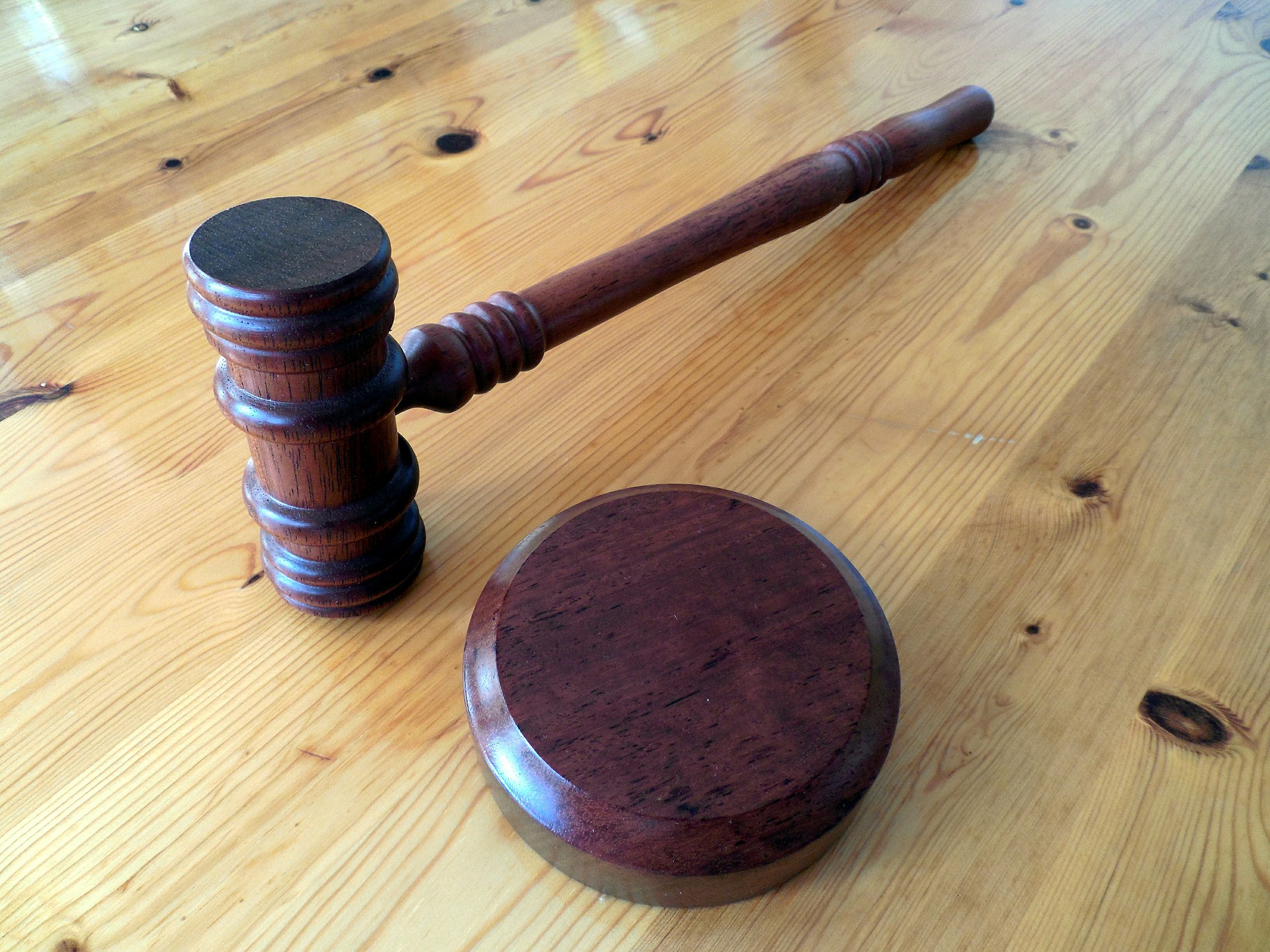 Is West Virginia the only state to ever impeach its entire Supreme Court? And to do in such a way that voters don’t get a say on it for two years? Governor Justice hates bad press, and hates it when West Virginia is ranked last. Well, here’s a first Jim. Your buddies in the the legislature are possibly going to be the first state legislature to fire an entire State’s Supreme Court.

Following the footsteps of the WV teachers’ strike that led to an international movement of teachers’ strikes, maybe democracies everywhere will follow West Virginia’s lead and simply start firing any government official who vexs them. It’s not totalitarianism if you can bend the Constitution around it. And if you’re in charge.

The Republican led House Judiciary Committee has decided to impeach all the judges presently serving on the West Virginia Supreme Court. Only one recently serving justice isn’t being impeached, but only because he resigned before they could impeach him.

It's hard not to admire the audacity of the WV State Legislature's majority party. I mean, why wonder if lawsuits brought against big business and industry donors for trifling matters like mine safety and environmental protection requirements are going to get favorable rulings in the Supreme Court? Just fire all the judges and let the Governor appoint all new judges.

The House Judiciary Committee not only is planning to impeach all the justices, but they have done it in such a manner that West Virginia voters don’t get to vote on new justices. The judges that will be appointed get to skip the upcoming November election and serve for two years, until the next election comes around.

That’s democracy at it’s finest. If you don’t trust the voters to elect officials to tow your line, just skip the whole democratic process.

Like a child that has gotten away with stealing one cookie, they have apparently decided to go for more. Why not impeach ALL the remaining justices so the Republican Governor could pack the court with all his Republican buddies?

In other states, Republicans seem focused on making it hard for minorities and poor people to vote. But that's not good enough for WV's legislative leaders -- they want to remove every elected Supreme Court justice and trade them in for appointment by a Governor who came over to their side after being elected as a Democrat in 2016.

Now don't get me wrong, I find the profligate spending of the Court on its offices totally offensive. But spending too much on couches and drapes does not disqualify a democratically-elected Supreme Court Justices from serving out her term.

"Her" term? Yes -- other than Loughry, all remaining Supreme Court justices are women.

Is it possible that, deep down in their psyche, the male Republican-led legislature's rabid attempt to remove all WV Supreme Court justices is fueled by some distaste for the fact that WV voters seem to prefer women to men on the Supreme Court?

We may never know why the committee decided to fire everyone. Is it simply to keep voters from having a voice? Are the Republicans on the committee anti-women? Is it to cast the shame as wide as possible to shift focus from Republican Justice Loughry's alleged criminal misdeeds?

Who knows where the anti-Democratic impulse to pack the court comes from. All I know is that it stinks.

And Yes. Justice Davis retired yesterday. So now the voters will get to elect two justices (her seat and the seat formerly held by Menis Ketchum, who resigned earlier this year) in November. I suppose that's better than nothing, but on a five member court, that still gives the Governor an opportunity to appoint three justices, which would be enough to make any decision without input from the elected justices.

I’ll leave you with this one last thought. If all of the justices on the Supreme Court are impeached, can every person or group that received an unfavorable ruling from the Supreme Court demand a rehearing of their case before the bench? Will the new Supreme Court have to retry every case the old justices ruled on? How long will that take? And how much will that cost?