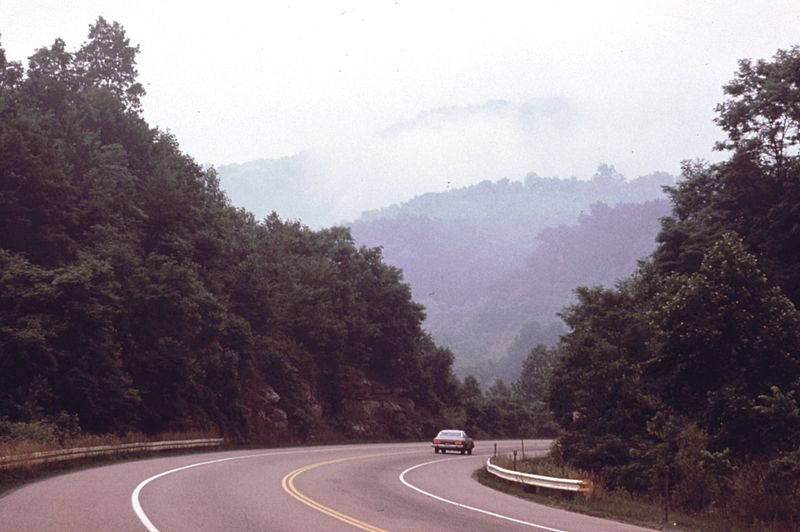 At West Virginia Strong we talk a lot about finding stories that shine a light on the values that West Virginians rely on to live a good life here. That’s a tricky task as we are a somewhat diverse people. Sorta. 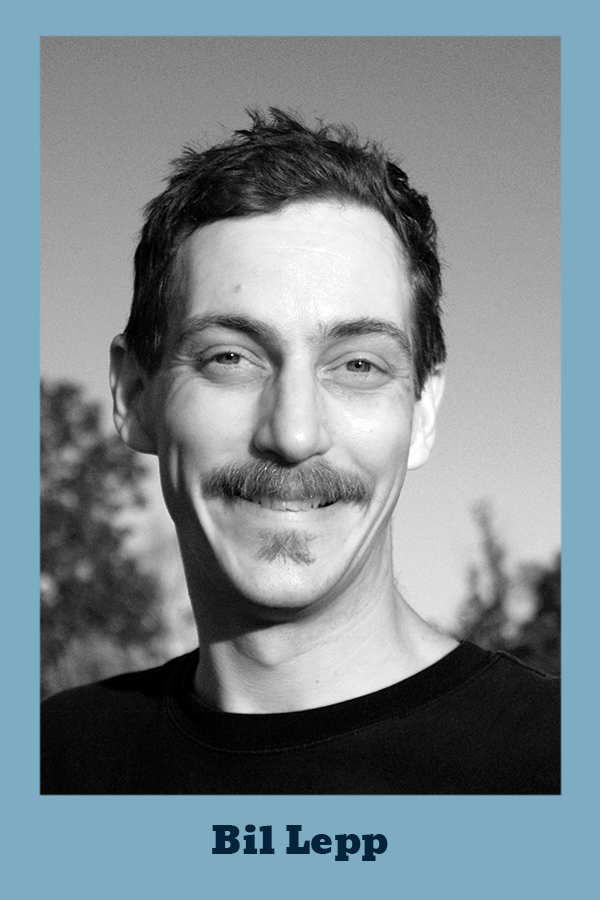 A couple of the items we all agree on are that most West Virginians will say they believe in God – and so West Virginians help those in need. “I mean,” said one of our crew, “have you ever run out of gas on a West Virginia road?”

Indeed I have. And somebody helped. I was driving with my kids on the Turnpike, headed toward Beckley. We had one of those classic WV middle class classic cars. A Chrysler minivan with well over 200 thousand miles on it. One of those cars where you have to reset the trip odometer every time you put gas in the tank to track your mileage because the needle on the gas gauge does nothing more useful then bounce back and forth between the F and the E like a metronome measuring the infinite, inaudible and utterly useless rhythm of that song that goes, “You need a new car, but you’re too poor. La la la la la, you need a new car….”

So, I ran out of gas. I ran out of gas after I’d passed the Turnpike rest stop with a gas station, but before the Mossy/ Oak Hill exit, which also has a gas station.  There was plenty of daylight left and it was summer. It was as safe as it could be to be stranded on the side of the highway with two little kids.

I keep the standard kit in my car to make any emergency worse. A flat spare tire, a jumper cable missing one red clamp, and an empty gas can. No sense being TOO prepared.

I uttered that little prayer.

That little prayer I try so hard not to utter.

It’s in the same family of prayer as, “Dear God, please let me pass this algebra test. Even though I haven’t been to class all semester.”

I said, “Dear God, get me out of this. And don’t let my wife find out I had to hike down the side of the Turnpike with the kids. Please? Thank-you. Amen.”

As a Christian, I don’t like this prayer for several reasons.

It’s agnostic because you are essentially saying, “God, prove yourself now!”

It’s polytheistic because you don’t really care what god answers. If Buddha and Krishna cruised up in Caddie and said, “Hop in, we’ll help y’all,” you’d hop in.

But mostly it’s selfish because you are essentially saying, “Dear God, I know there is war all over the planet. I know folks are starving. I know millions of people don’t have access to clean water. However, I’m sorta in a pickle here. Could you just drop all that for one sec and make it so I don’t have to walk a couple miles on a fine summer afternoon to get gas?”

But I said it. I uttered that prayer as cars whizzed by on the Turnpike. I got the empty gas can out of the back of the van. I put my daughter on my shoulders. I held my son’s hand and put him between me and the guard rail. We started walking. Cars with out-of-state license plates whizzed by. I told my kids that they should never hitchhike and never get in a car with a stranger. It seemed like solid fatherly advice.

Promptly, a van pulled up. It had a West Virginia license plate.  The driver rolled down the window and asked if we needed a ride. I couldn’t tell if it was Buddha, Krishna, or one our angles. I didn’t care. I did the quick Dad assessment and decided he didn’t seem like a serial killer and I could probably jerk his arm out of socket if he was.

I buckled my kids in and got in the passenger seat. He turned to my kids and said, “Now kids, you really shouldn’t ever ride with strangers.”

I was glad he was backing me up on that. But it also seemed like the sort of thing a fella might say just before he hissed, “And this is why!” as he reached into the glove box…

I’m not sure where this man was headed, or what his plan was for the day.  He wouldn't really say. He gave the answers that your neighbors give when they want to help you out, but don’t want you to know that they are messing up their own schedules to it. “What? Help you hoist an engine block? Of course I can… No I got nothing special planned. I’m sure the kidney transplant will keep til we get this takin’ care of.”

He drove us to the Exxon at the Mossy exit. I told him we could walk back. It wasn’t more than two or three miles. He said, “Nonsense. Get in.” It was at that moment I realized I had gotten out of the van to pump gas. Leaving my kids in the van with a stranger. “Dear God, for real, don’t let my wife find out…”

I don’t know how familiar you are with the Turnpike, but there are not a lot of exits. He headed north, toward Charleston. We had to pass my van on the opposite side of the road, all the way to the Mahan exit. He then looped back south to take us right to our car. Bumper to bumper service. Had to add at least 75 minutes to his day to help us out. Probably missed his only daughter’s first wedding to do it, too.

I offered to pay him. It is kind of a ridiculous gesture, but you have to.  “Wouldn’t think of it,” he blushed.

“At least let me give you five bucks for the gas you burned,” I tried.

He said, “The God Lord tells us to help strangers in need. You looked like you could use a hand. It didn’t take me much out of my way to help. And it wouldn’t help my soul if I let you pay me.”