Worse Than Reported (and the Report Isn't Great) 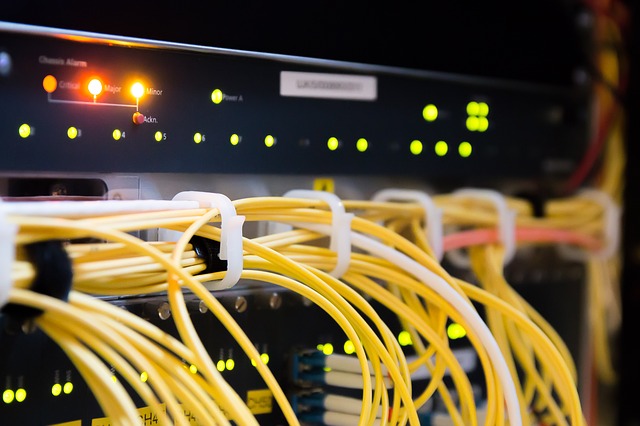 In 2019 broadband internet is as important as power or phone service. Online communication is essential to small and large businesses hoping to open or expand into the mountain state. Tele-medicine opens new healthcare options for rural West Virginians. Poor broadband connectivity is yet another issue West Virginia must overcome to be on an equal playing field with other states if we're going to truly compete on a national level.

Unfortunately, rural areas have been placed at a huge disadvantage by the Government. Programs that can address these issues decide who to help based on the FCC's "Broadband Deployment Report." This report says what internet speeds are available in what parts of the country.

Earlier this month, Microsoft released their own report showing that the FCC made internet connectivity look much better in rural areas like West Virginia than it really is. This type of error means that rural areas within WV without good broadband can't get it, because the FCC map says they have better connections than they actually do.

This is an issue that's standing in the way of West Virginia being able to compete on a national level, and now it seems that the FCC is standing in our way of fixing it.

Read more about the two reports, and why it matters for West Virginia here.