Where One Store Closes, Another One Opens 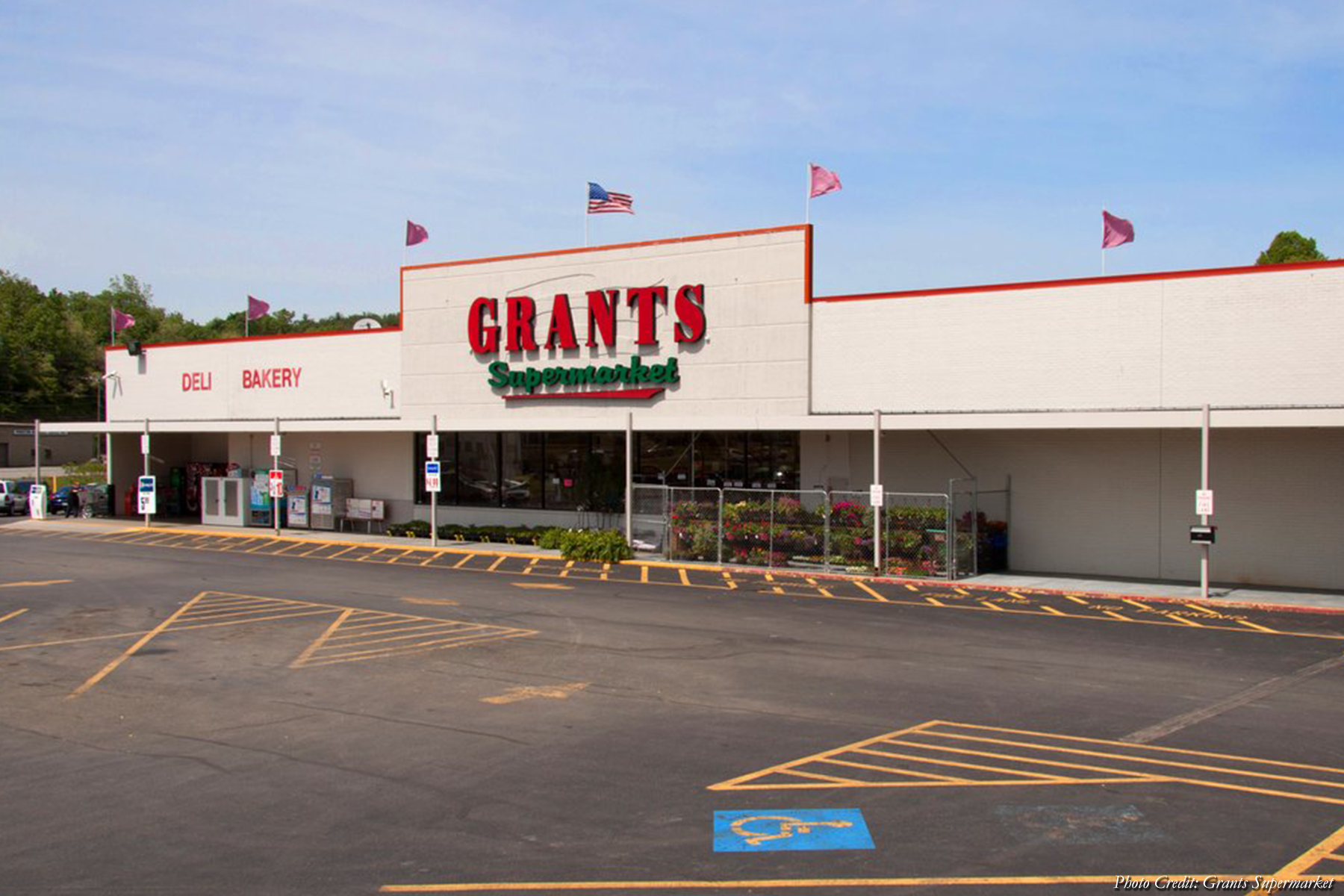 West Virginia's supermarkets are the closest thing many small West Virginia towns have to a community meeting place. Often people make jokes about Sunday shopping trips turning into unplanned High School Reunions. This is in addition to the importance of having a supermarket as a food source and a job creator, so when Kroger announced that they'd be closing their location in Smithers WV it was understandably quite a blow to the town. Luckily, one West Virginia business saw this as an opportunity to expand their brand and help another West Virginia town.

The Montgomery Herald reported earlier this week that Grant's Supermarket, a Bluefied WV based Grocery Chain, is moving into the old Kroger location.

From the Montgomery Herald

Owner Ron Martin said Monday the regional grocery store chain that is based in Bluefield plans to occupy the Kroger building in Smithers before the end of the year.

“We signed a lease and we have an agreement in principle for the equipment from Kroger,” he said. “We may get into the business some time in November and hope to have it open before Jan. 1.”

Martin said Kroger recently announced plans to close the store at the end of October, and when he heard about it that’s when negotiations started.

“We want to get it open as soon as possible (after Kroger closes) to serve the people there,” he said. “It’s the only grocery store in town.”

Smithers Mayor D. Anne Cavalier was thrilled with the announcement.

“I’m extremely pleased that Grant’s, an excellently managed West Virginia-based supermarket, has chosen to locate in Smithers,” she said. “The company president, Ron Martin, recognized the wonderful and loyal residents in our area and has worked tirelessly for the last month to make this happen. Mr. Martin is also mayor of Bluefield, so he fully understands the value of a grocery store to our larger UKV community.

Read more at The Montgomery Herald.

This is a wonderful example of West Virginia communities and businesses working together to keep jobs, profits, and resources in the Mountain State.