Where does the word 'hillbilly' come from? 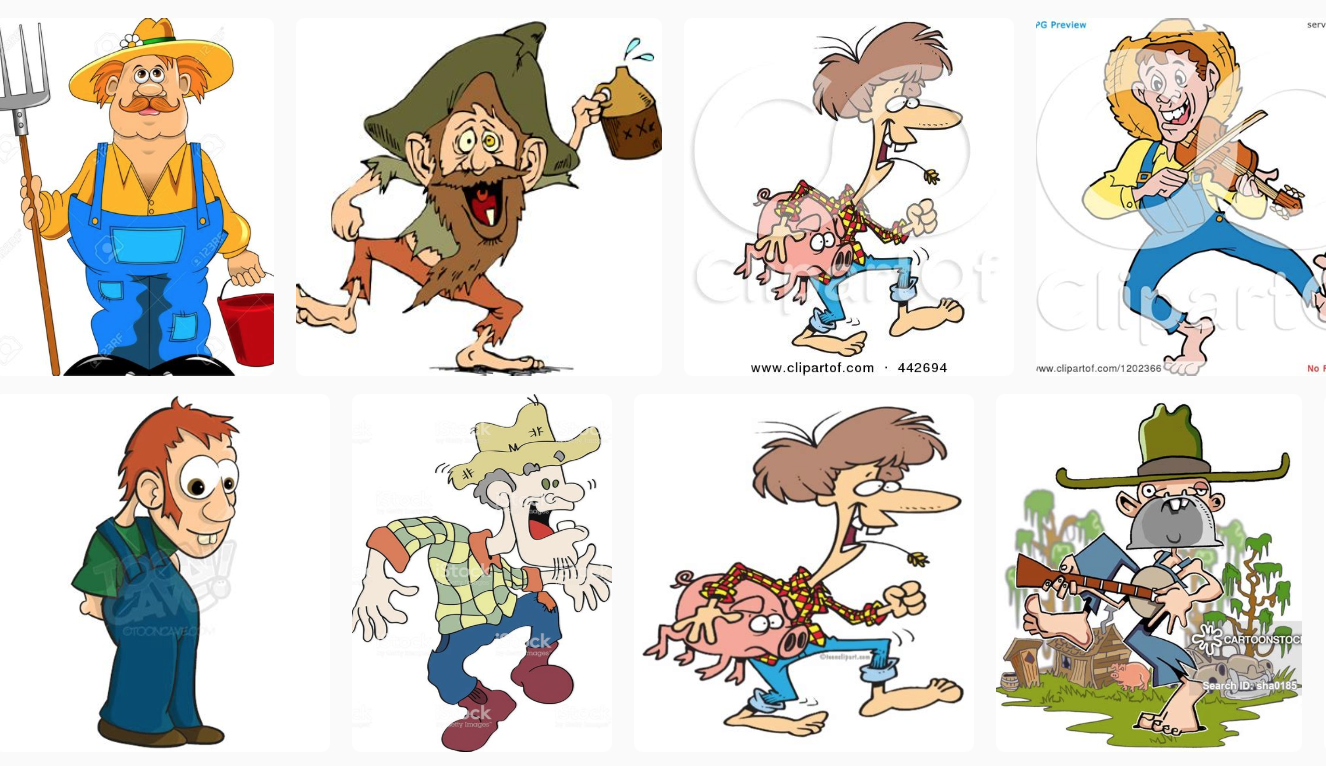 Above are some of the cartoon images that come up on a search for "hillbilly."

Though it is insulting for an outsider to refer to someone from West Virginia as a “hillbilly,' some folks here are proud to call themselves hillbillies. Either way, here’s a quick history of how word may have come to be.

The word “hillbilly” was a term of endearment in the Appalachian Mountains in the 1800s, though it later took on negative connotations, says David Sibray in a recent WV Explorer article. The term was first used by residents of the valleys to describe their neighbors in the mountains, according to the late Jim Comstock, publisher of the weekly West Virginia Hillbilly newspaper from 1957 until 1992 ...

READ ON: Word “hillbilly” once term of endearment rather than disdain

IMAGE: Just a few of the results from an image search for 'hillbilly cartoon'