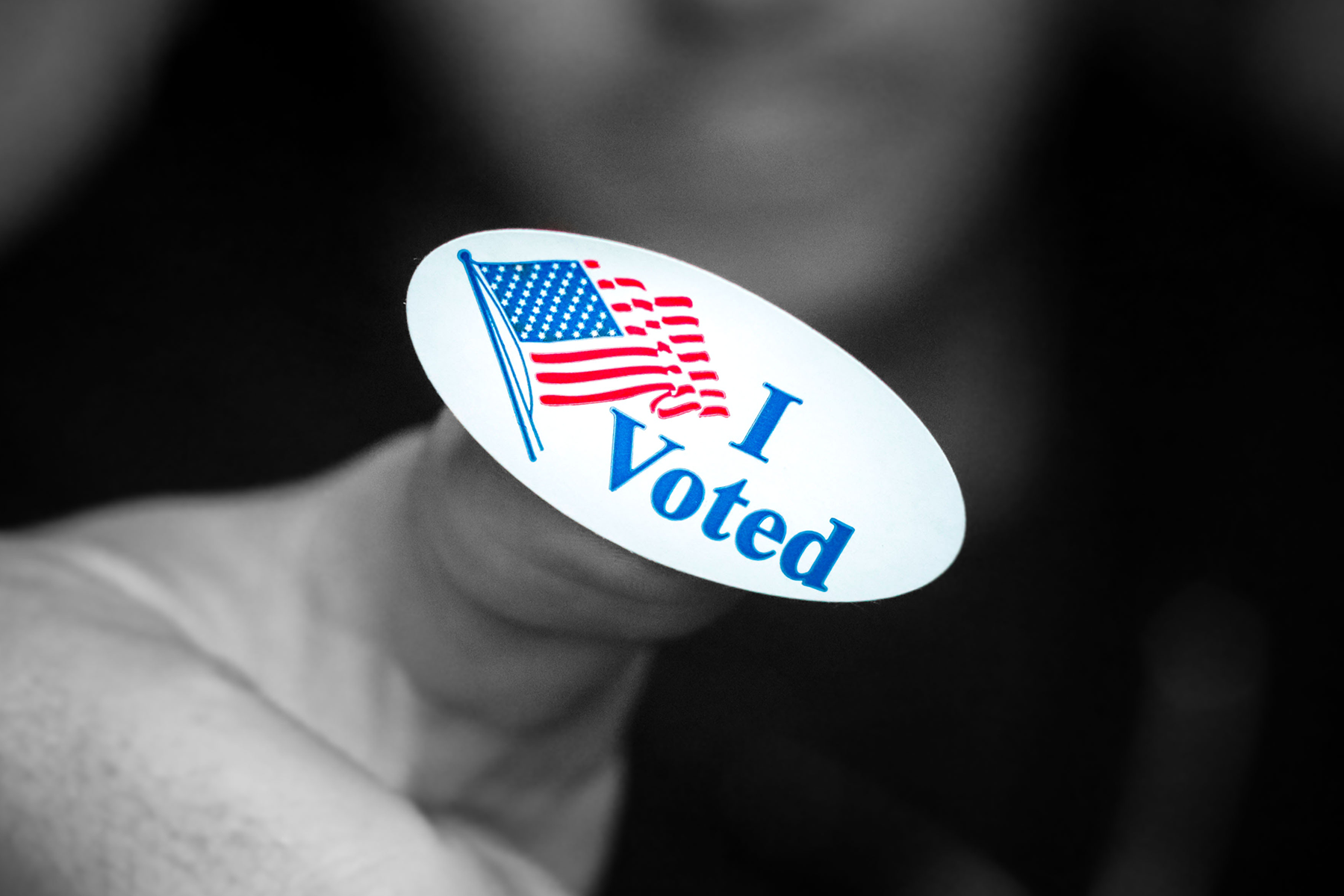 It's been over a week out from the 2018 Midterm Election. While recounts are still going on in a few places around the country, West Virginia's ballots have been counted and the races have been settled.

Regardless of how you feel about any particular candidate or result from last Tuesday's election, we can all celebrate the fact that West Virginians came out to the polls. Low turnout has been an issue plaguing the mountain state for the past few elections, but this year it seems that trend is reversing.

The big positive was voter turnout, topping 47 percent of registered voters, a more than 10 percentage point increase from the last off-year election, in 2014, when Republicans swept to power in the Legislature.

Or, as a reader who is much better at math than I pointed out, that’s a 24 percent overall increase in turnout.

Voter apathy is another one of those categories where West Virginia consistently ranks 50th (or 51st, if Washington, D.C., is included), so it was heartening to see an at least somewhat energized electorate.

Read More at The Charleston Gazette-Mail

Only time will tell if this upswing of voter turnout will continue. As the connections between politics and everyday life are made more and more clear by today's 24 hour news cycle, we can only hope voters continue to show up to the polls.