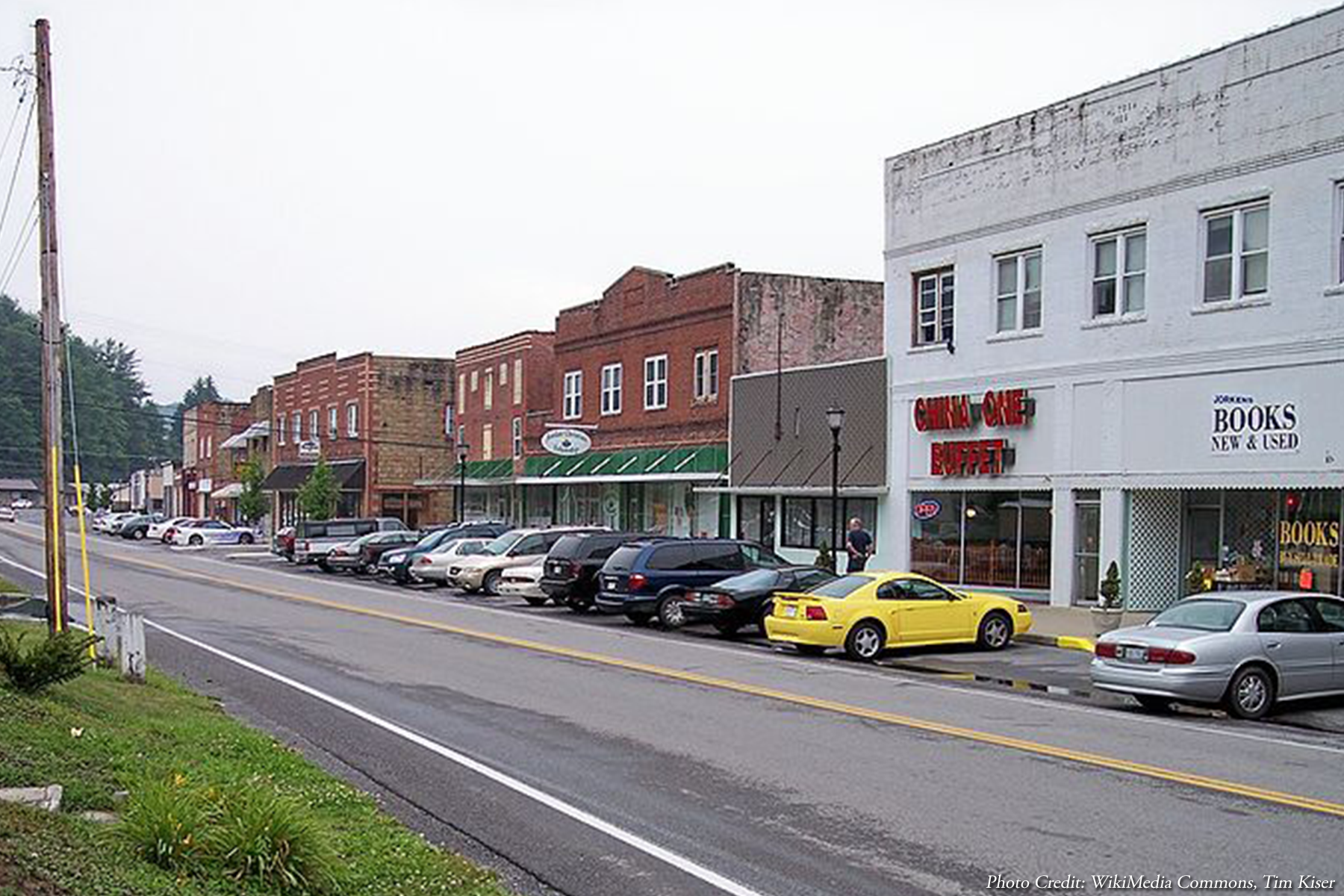 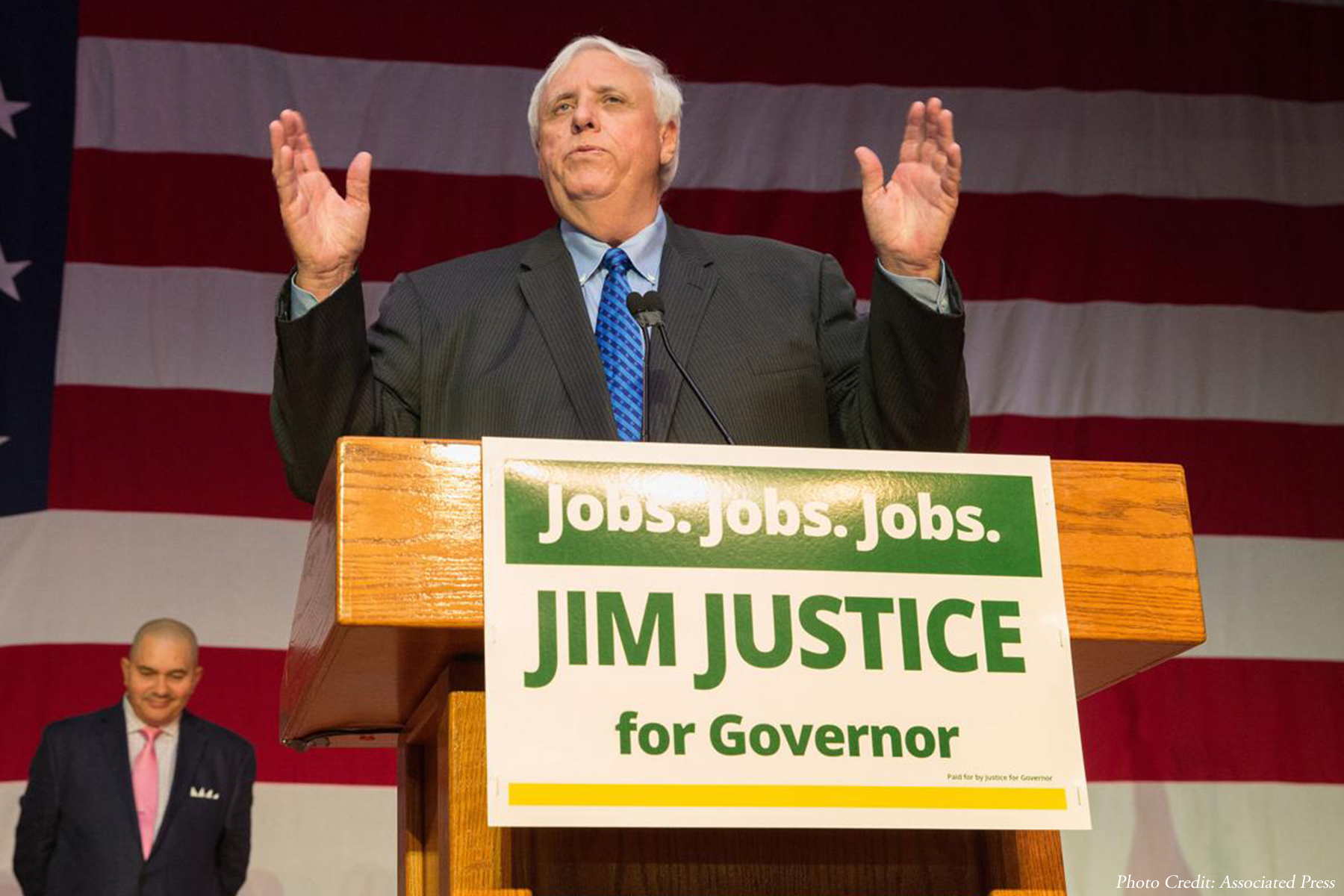 Jobs. Jobs. Jobs. Jim Justice. It was one of the few policy position Jim Justice was pretty clear about in the 2016 Election. It's a pretty safe thing for a politicians to promise. Everyone either wants a job, or wants a better job. Well, revenue may be up, but according to Google's Unemployment Tracker, Unemployment went from 5.3 in January of 2017 when Justice was inaugurated to 5.4 in March of 2018 (the latest data Google provides). But there is one job Jim Justice has created that he can't seem to fill...Read More

Treading Water Next To Strangers 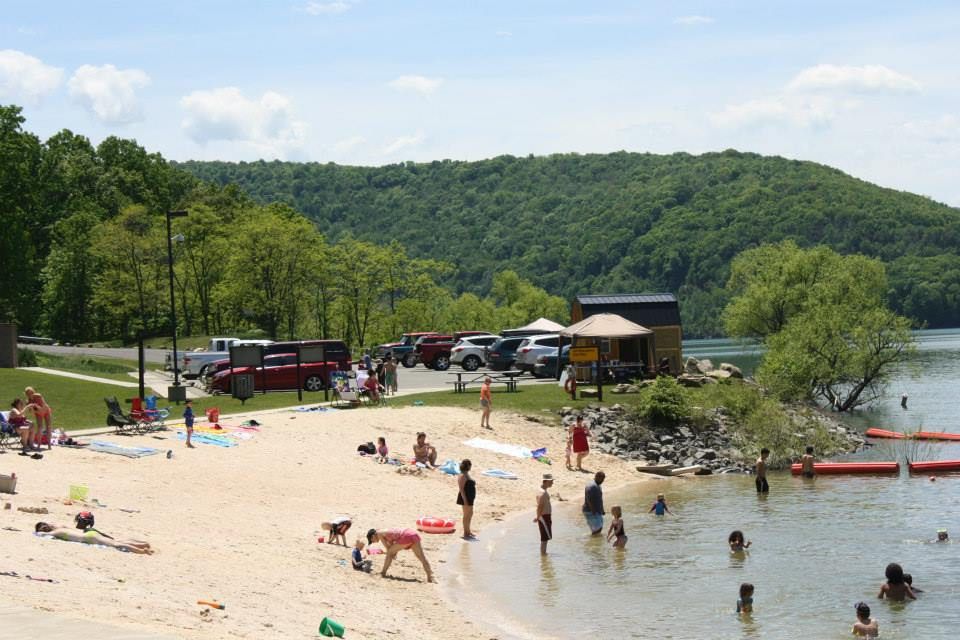 One of the funniest things my wife ever said was, “Oh, she looks like she’s auditioning to be the Grand Marshall of the Redneck Parade.” My editor is going to immediately object to printing that. He’s going to say it is offensive to the people we are trying to reach. But I am going to argue that the people we are trying to reach know full-well - and are proud of- their redneck heritage. We’re here. We like domestic beer. Get used to it...Read More

It's Really Fighting Through The Struggle, By Dan Heyman 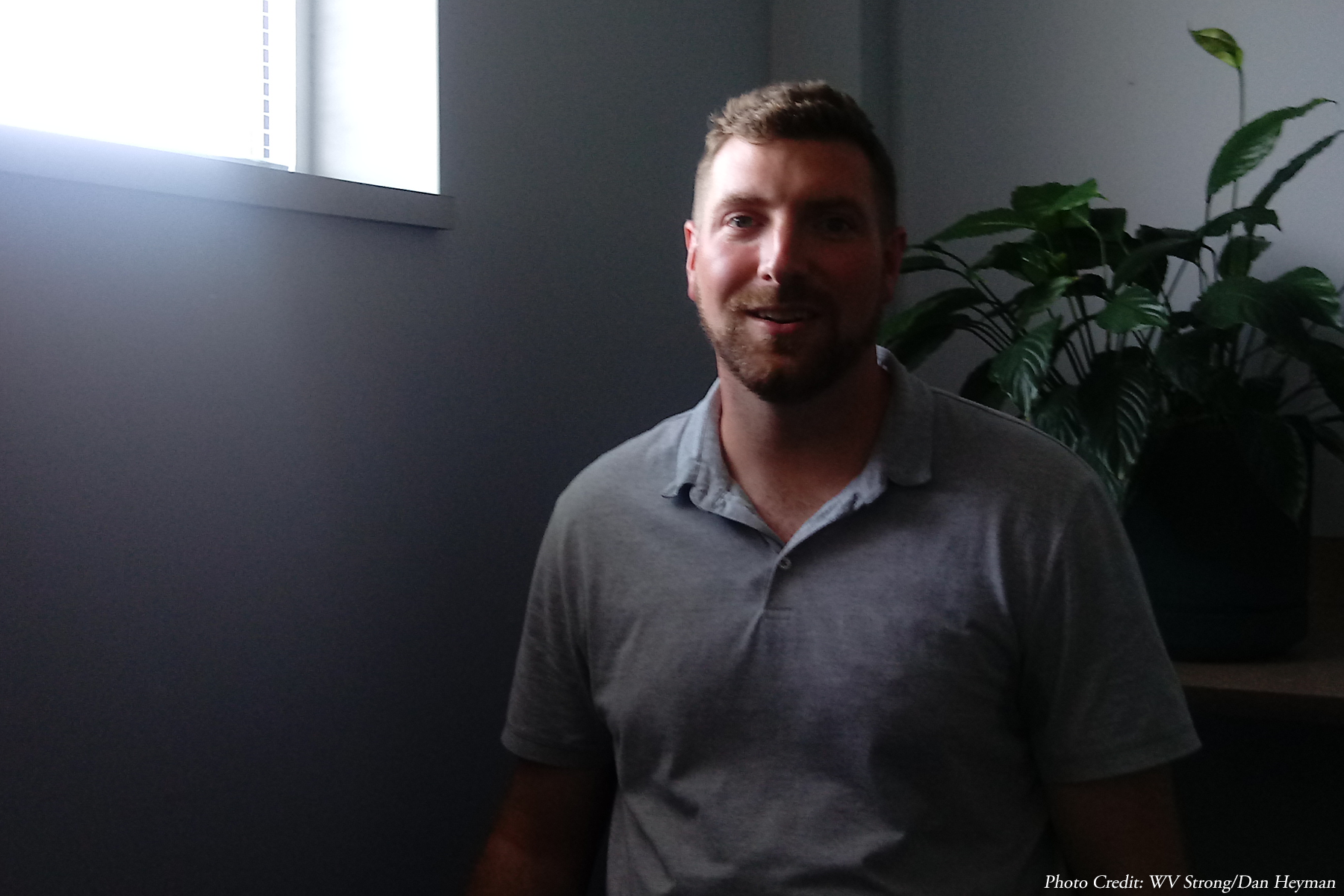 Jared Blaylock is a 31-year-old former coal miner from Williamson in the middle of changing to a new career with the help of the Coalfield Development Corporation. The Coalfield Development program combines payed work on one of a number of projects – for example, remodeling low-cost housing, or building high-end cabinetry – with community college classes and life skills training...Read More 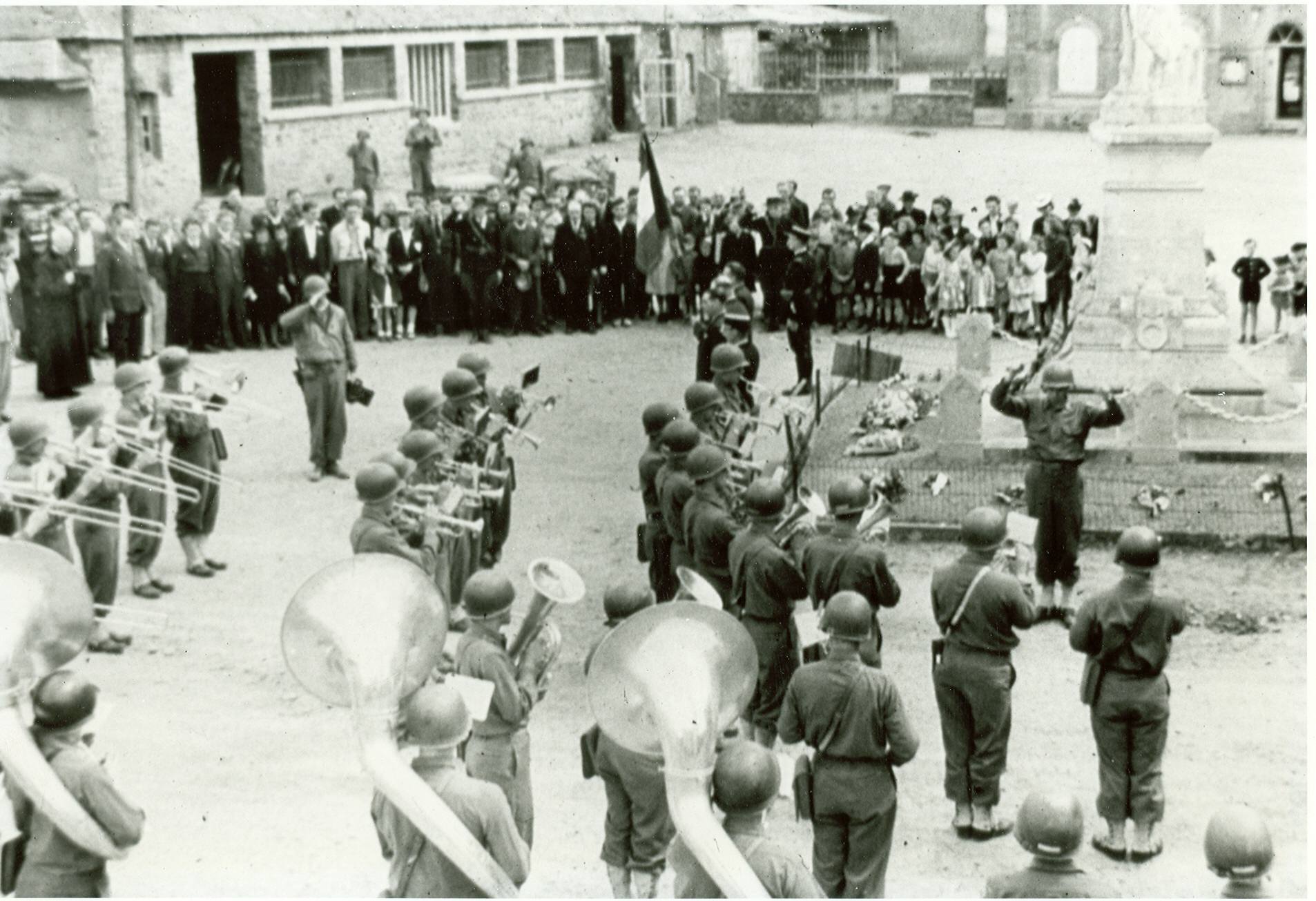 This is another installment from my interviews with West Virginia veterans of World War II. It’s also loosely a Labor Day story, which is why I chose it for this week. As is so often the plight of West Virginians, even back in 1940, Bill Knuth wanted a job but couldn’t find one. It was the end of the Depression, but before the United States entered the war. So, Bill joined the army hoping to learn a trade and figuring he wouldn’t have to fight. He ended up being strafed by a Japanese Zero during Pearl Harbor....Read More 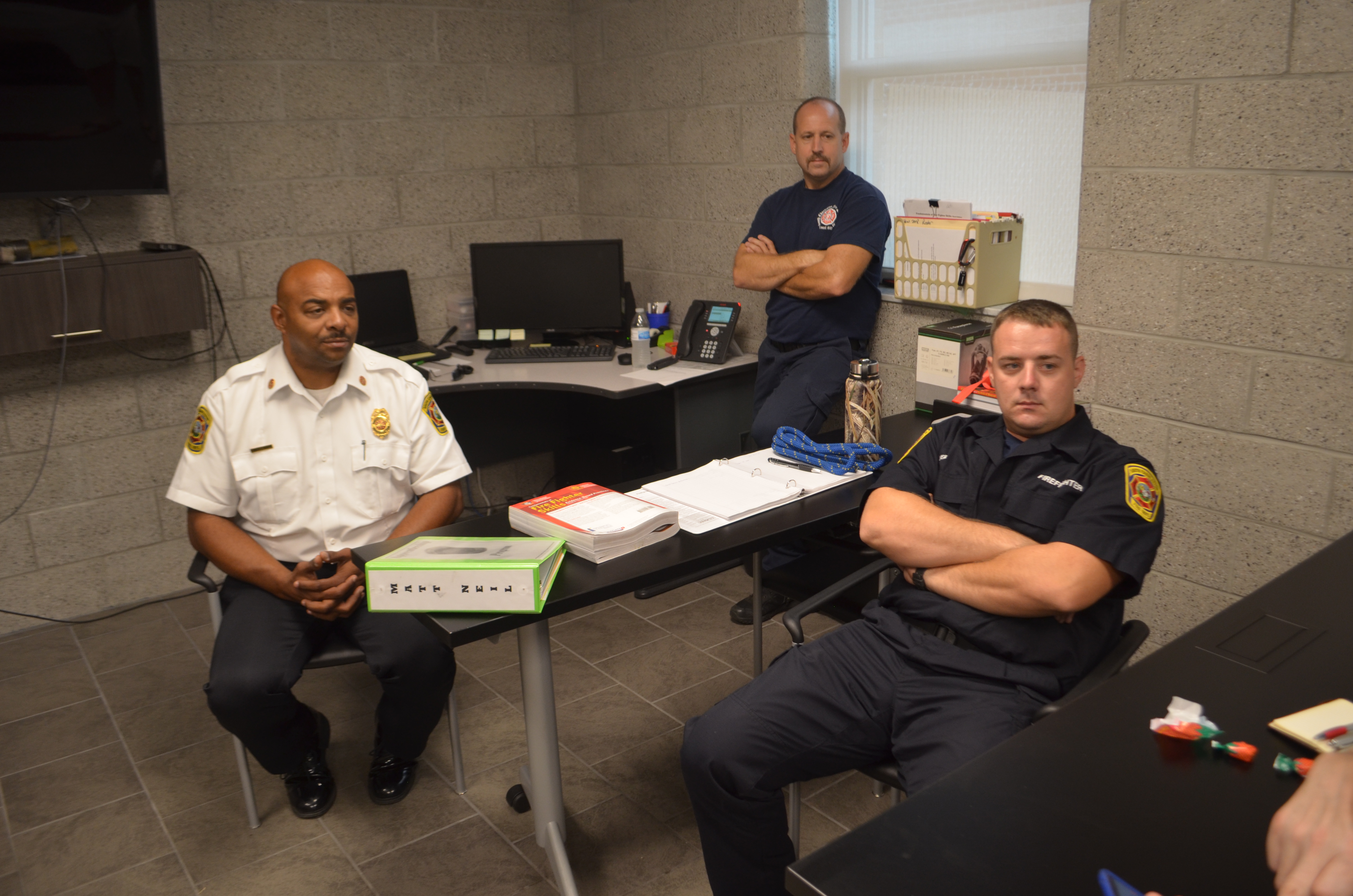 South Charleston, WV – “It doesn't scare me. Let me take that back – it scares me a little bit for my daughter, what she is going to have to grow up in.”

Ask firefighters like Matthew Neil how much of a problem opioids are, they will all say pretty much the same thing. “You can see it, the society degrading a little bit,” over the last few years, he says...Read More

Right-To-Work, Fairness And The Fight Over What Kind Of Jobs West Virginia Has, By Dan Heyman 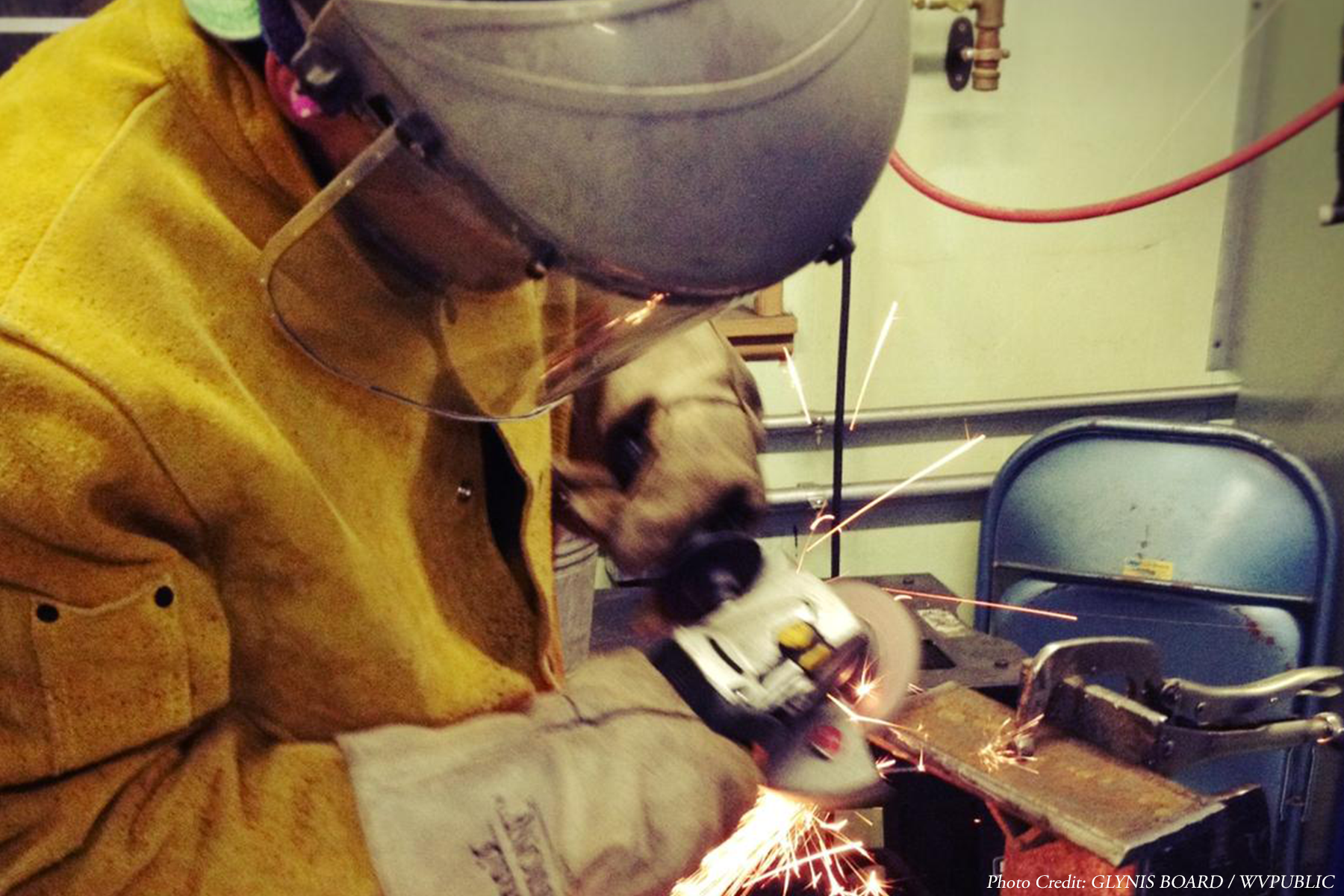 Charleston, WV – Republicans in state government are pinning their election hopes to legal changes they say are boosting economic growth. But members of West Virginia’s labor movement say a Right-to-Work law and similar provisions are forcing them to pay for people who want to “get something for nothing.”...Read More