The West Virginia We All Know 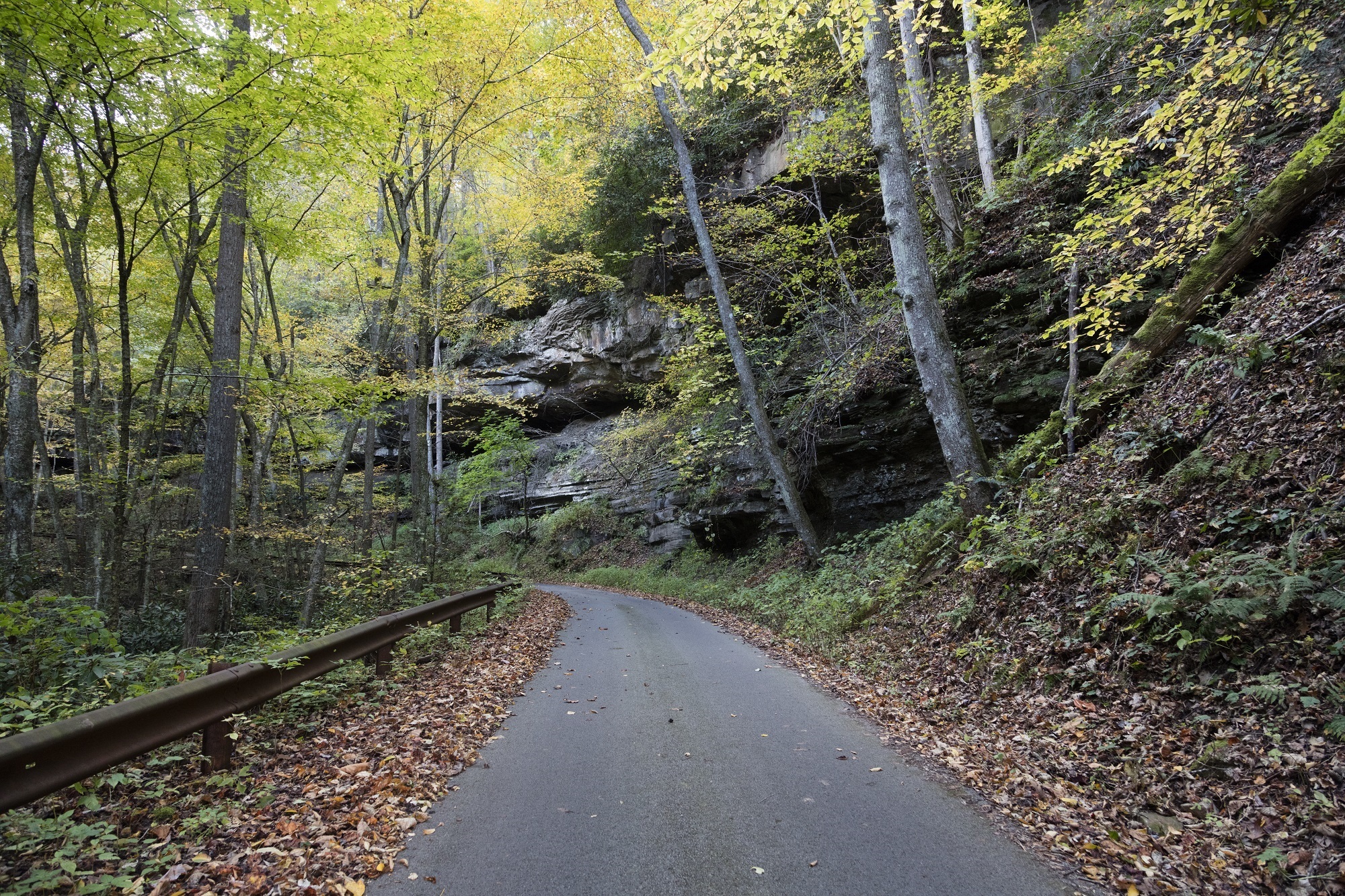 West Virginians are used to being the butt of outsider's jokes, but what can we do to change that perspective? This is a beautiful place with some wonderful people who have incredible stories to tell. While we have our problems, they shouldn't define us. A recent piece by Rich Goodman in the Martinsburg Observer asked that question of a few West Virginia Experts and got some interesting answers. It's through conversations like this that we hope to share the stories and values that make the mountain state great.

From The Martinsburg Observer

A person of importance walked into the room and kindly asked each of us our name, and where we each called home. When my turn came, I said, “I’m Rich Goodman, from West Virginia.” The asker quickly responded with a smile, “So your parents are first cousins?” Recycled jokes like these are not uncommon, but this was the first time that it had come from someone with this level of influence. Whether from the power differential, or from growing accustomed to such comments, I turned my head and did not respond. This same person would soon-after apologize for several minutes, acknowledging that the comment was inappropriate, and assuring that it was not something they would typically say.

Growing up, I had heard many negative stereotypes associated with folks from my home state, but when it was suggested that there was a real bias against West Virginians, I was unconvinced. The West Virginia I know is full of kind, humble people that take pride in what they do, and care for others. Some West Virginians have devoted their career to serving as advocates for the state’s culture and its people. For greater context about how to address this underlying disparity between perception and reality of West Virginia, I interviewed three of these advocates with the varying perspectives of a historian, a professor, and a U.S. Senator.

Stanley Bumgardner serves West Virginia’s Division of Culture and History as editor of its quarterly magazine, Goldenseal, and has built a reputation as a proud voice of West Virginian culture and history. Bumgardner explained that the development of these stereotypes was a product of several societal circumstances.

“When there are big barriers to moving around, distinct cultures are created within those regions,” he said.

Read more at The Martinsburg Observer...