The penitentiary busts out a new career 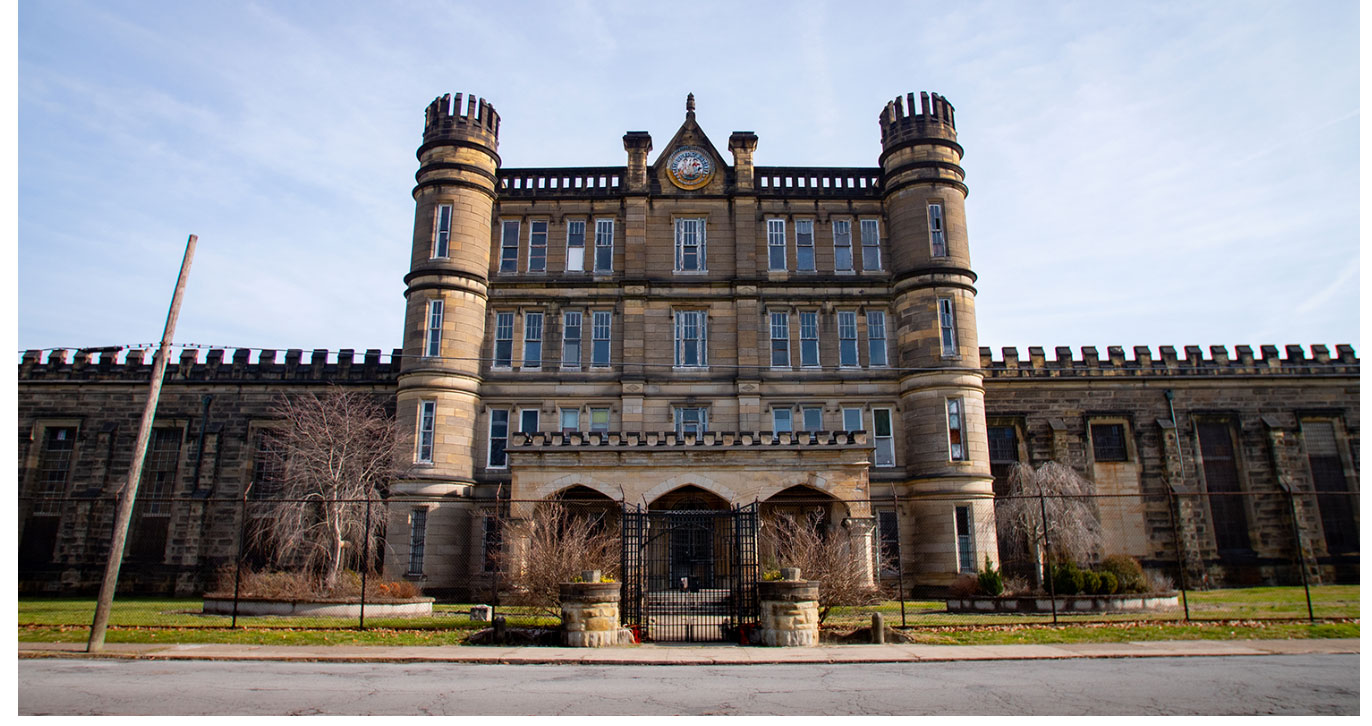 The West Virginia Penitentiary in Moundsville close in 1995. But as an article in weelunk.com notes, the prison “has had quite the second act." Locals believed the storied institution would yet another abandoned hulk in a Rust Belt town. Yet the penitentiary now has a thriving career as a locale for TV shows, videos, and film.

Shows ranging from Netflix’s Mindhunter, Hulu’s Castle Rock, and major motion pictures like Out of the Furnace (2013) and Fool’s Parade (1971) have been filmed there. And many smaller cable television productions have investigated the prison’s paranormal landscape such as Travel Channel’s Ghost Adventures and Syfy’s Ghost Hunters.

READ ON: Moundsville at the Movies: Penitentiary a Haunting Draw for Hollywood
PHOTO: From weelunk.com