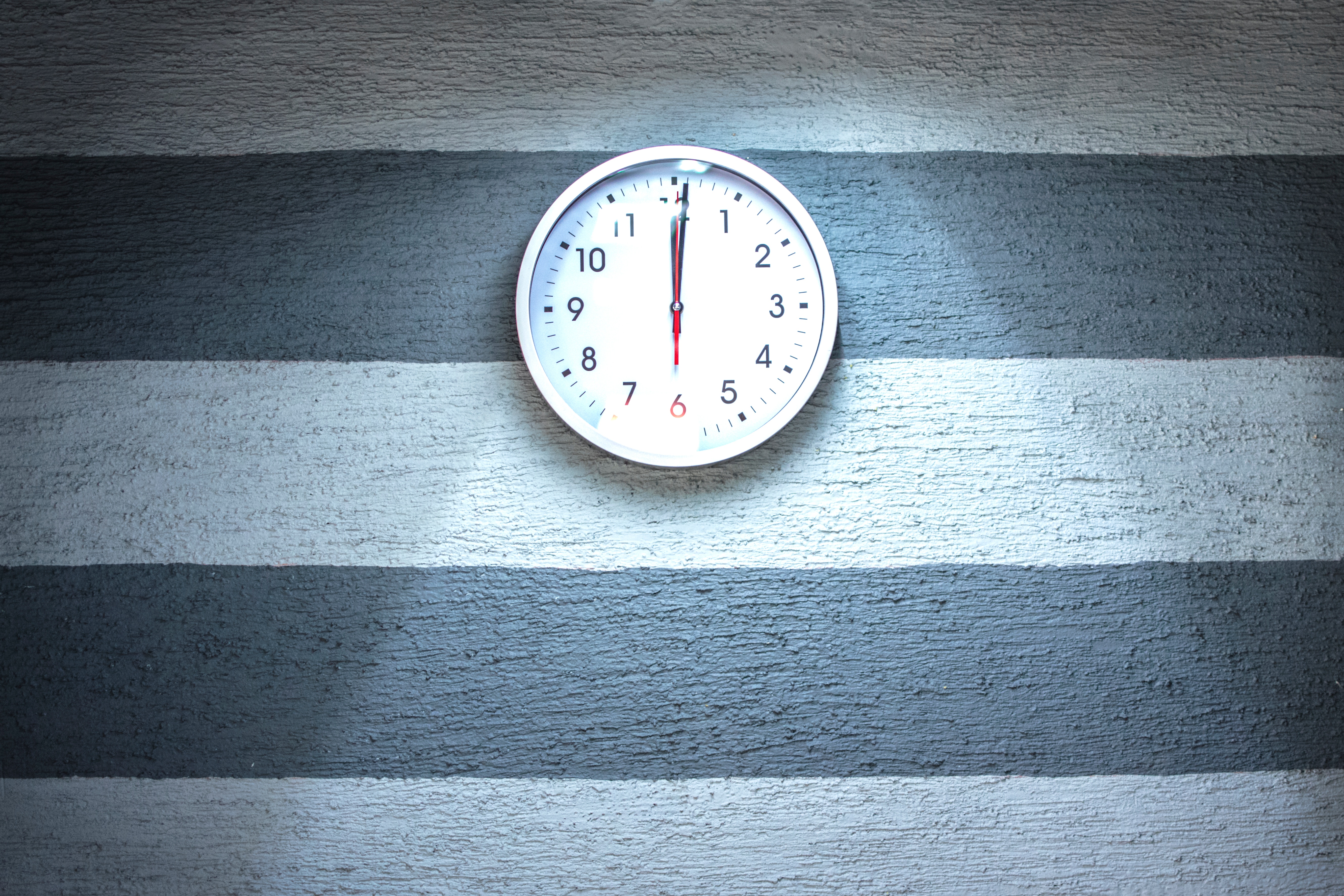 Earlier this year WV Strong's Dan Heyman took a look at the progress made towards legal medical marijuana in the state of West Virginia, followed up with a humorous take on the issue by WV Strong's Bil Lepp.

In a nutshell, the WV Legislature passed a bill allowing for the creation of a medical marijuana program back in 2016. The bill stated the program could begin as soon as July 2019, but there's one significant detail the bill left out. Because of federal laws regarding marijuana, traditional banking systems are unable to handle transactions related medical marijuana. The state treasurer's office has suggested work arounds to this issue based on what other states with similar laws have done, but so far the legislature has ben unwilling to act on these proposals.

As the calendar draws closer to July 2019 the need to resolve this issue grows more and more urgent. WV MetroNews reported that this was a topic of interest during the recent Interim meetings at the WV State Capitol.

Earlier this year, the state’s chief health officer, Dr. Rahul Gupta, was among several to voice the opinion that West Virginia needed to solve its “financial issues” as it pertains to medical marijuana.

In March, Assistant Treasurer Josh Stowers told MetroNews that banks informed the office they are “uncomfortable” and “unwilling” to process funds relating to medical cannabis because the drug is still illegal on the federal level.

Two potential options have included creating a state-run bank or paying a vendor to create a “closed-loop” system for purchases of medical cannabis.

“We looked at this and really tried hard to find a way to do it without legislation, but we truly believe that legislation will be required for us to move forward even if we would bid this out,” Stout said. “Hopefully we would find somebody that would actually bid, but we have no guarantee of that.”

Discussion also focused on the potential use of a ‘cash-only economy’ for medical marijuana, but Stout said banking and credit union interest was limited.

With a new Speaker in the house of delegates and an election on the horizon anything is possible, but for now progress appears slow. In other words, it's business as usual down in Charleston.