Strong women and right to vote celebrated in 2020 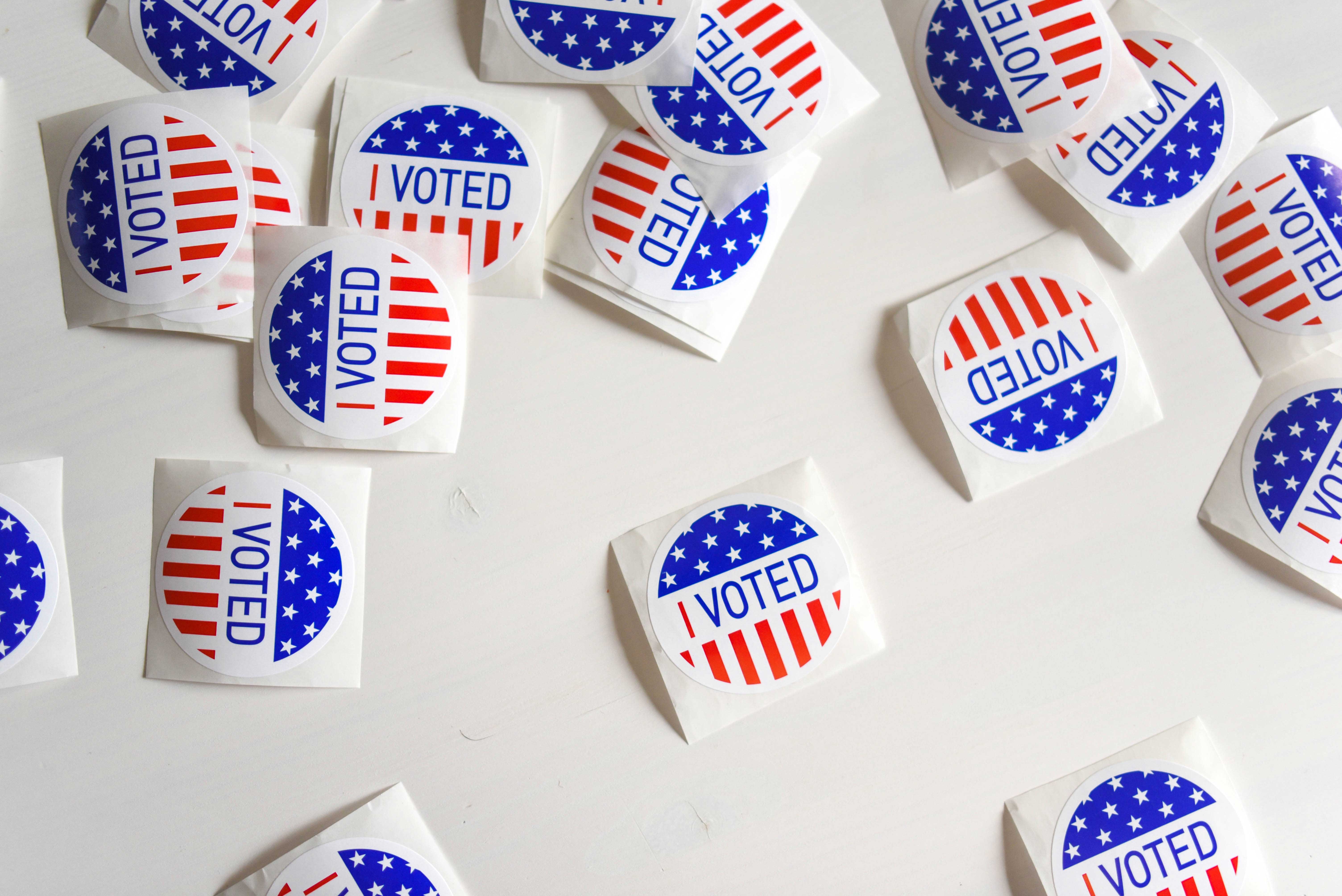 It’s no secret strong women—from mothers to grandmothers, sisters to aunts—have made West Virginia strong through hard work, family ties and community involvement. Women are also a growing force as entrepreneurs and politicians in the Mountain State. The year 2020 marks 100 years since women in the state and country earned the right to vote which brought them influence far beyond the homeplace. To mark ratification of the 19th Amendment, public and private organizations are teaming up to organize events around the state to commemorate the centennial and the role West Virginia played in ensuring women had the right to vote.