So That's Why Our Water Bills Are So High... 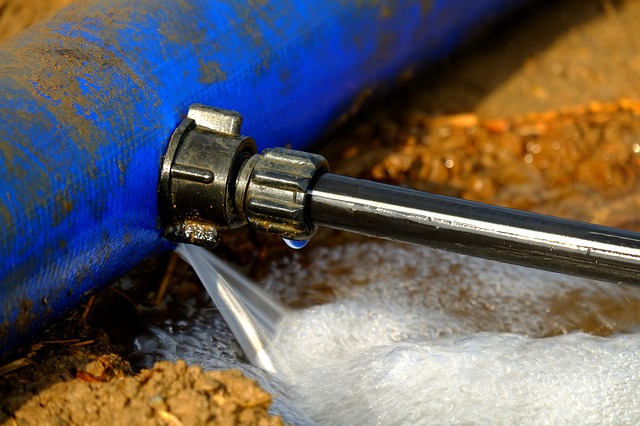 Every so often the water company or some other well meaning public entity will put out pamphlets or videos with advice on how to save money and not waste water. They usually include little tips like taking shorter showers or turning off the faucets while brushing your teeth. It's true that these things may reduce your bill by a little bit, but it seems dishonest to ask customers to take these steps, when there is another problem that the average consumer has no control over that's spiking our water bills and wasting water.

From The Charleston Gazette Mail

Only one quarter of the water West Virginia water systems pay to have treated and pumped ever reaches a faucet, according to a Gazette-Mail analysis of the most recent annual reports filed by 305 public, community, municipal and private water systems to the state Public Service Commission.

More than 55 percent of water produced and treated by West Virginia water plants disappears underground, through hundreds of leaky, dilapidated systems that have not been properly maintained or upgraded in years, completely unaccounted for.

Another 19 percent of the water pumped in the state is lost but “accounted for,” through things like main breaks and fire department use, meaning systems know where the water goes, but still do not collect revenue for it.

This is all water that systems pay to treat and pump using revenue from customers’ bills. As unaccounted water is lost underground, it takes with it millions of dollars that could be used for much needed system upgrades to provide safer, more reliable drinking water for thousands of West Virginians.

Read the full story about this waste that West Virginians are paying for every month at the Charleston Gazette Mail.