Roads Are A Safety Issue 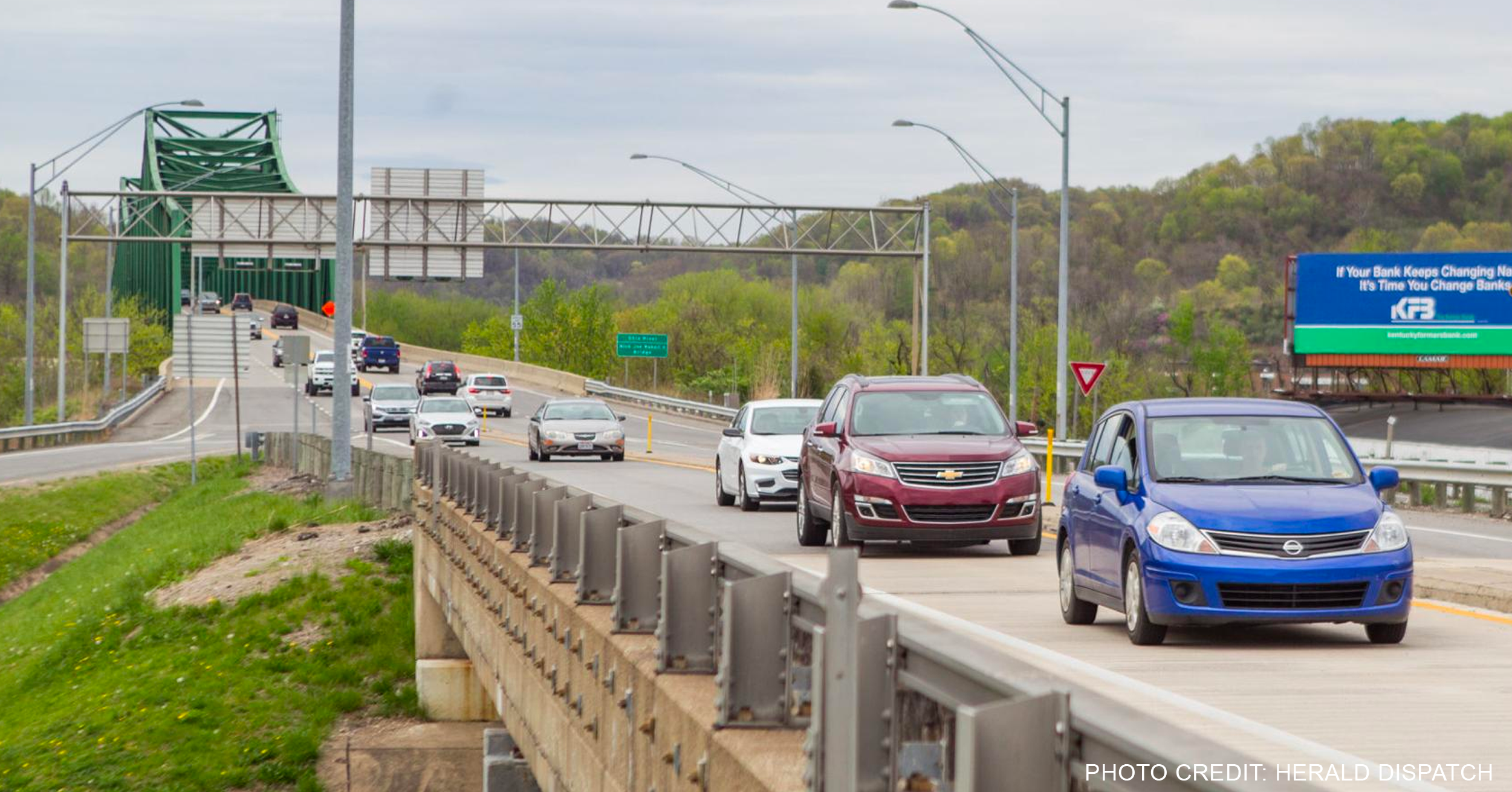 West Virginia’s roads are in trouble. This is something we’ve all known for a while, and it’s a problem that’s recently taken even more of a spotlight. Road conditions really boil down to safety, and if we can’t trust our government to keep us safe, then they’re not doing their job.

A new report shows us yet again just how bad the problem is. The Charleston Gazette reported earlier this week that nearly 20% of the bridges in our state have structural problems, and if the DOH keeps fixing them at the snails pace they are now, then it’ll take them over 80 years to fix them all. While the DOH pointed out that structural problems don’t immediately equal safety problems, that’s of little comfort when they’re taking a literal lifetime to get these problems taken care of.

From the Charleston Gazette:

West Virginia is also one of 14 states in the nation where the number of structurally deficient bridges increased over five years, with a 522-bridge gain. Next were Illinois, with a gain of 159 bridges, and Florida, with a gain of 109 bridges.

Read More From the Charleston Gazette

It shouldn’t take a lifetime to make our roads and bridges safe. A major push for repairs could employ hundreds, if not thousands of West Virginians in construction or planning jobs. Of course that all takes money. Maybe the state could afford something like this if the governor and legislative leadership hadn't given out of state companies (many of whom drive the trucks that have damaged our roads) major tax cuts over the past few years.