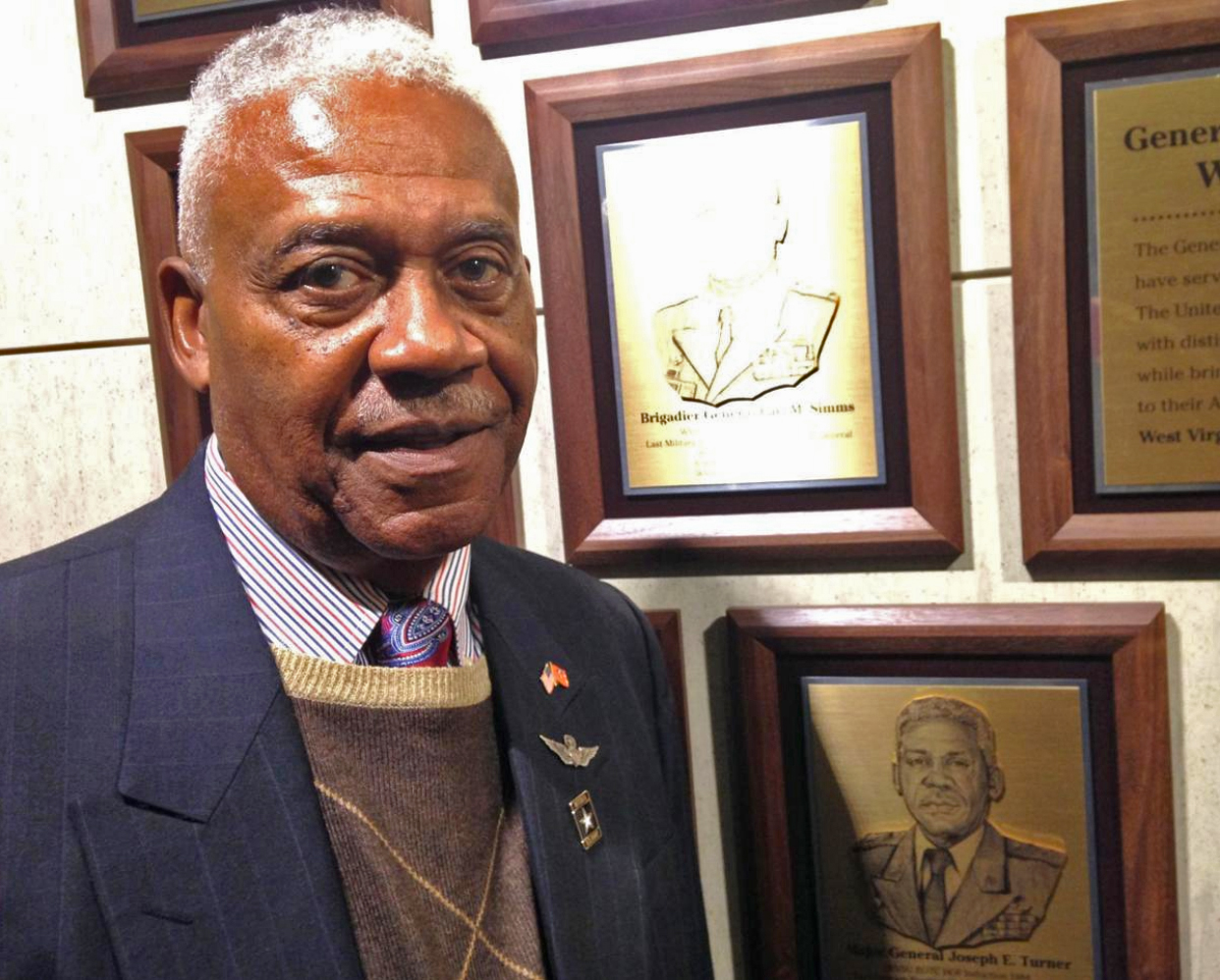 You may know someone like Joe Turner, or at least shared his experience growing up as a poor kid in the West Virginia hills whose grandfather worked in coal mines as he tended the family farm. Like so many others raised up well in the Mountain State, Turner’s homegrown values of hard work and ambition helped him build a successful life beyond our borders. He became a pilot in Vietnam, flew for Delta, worked at the Pentagon, and was just inducted into the WV Aviation Hall of Fame.