Outrage Vs. Cynicism In The Battle For New Voters 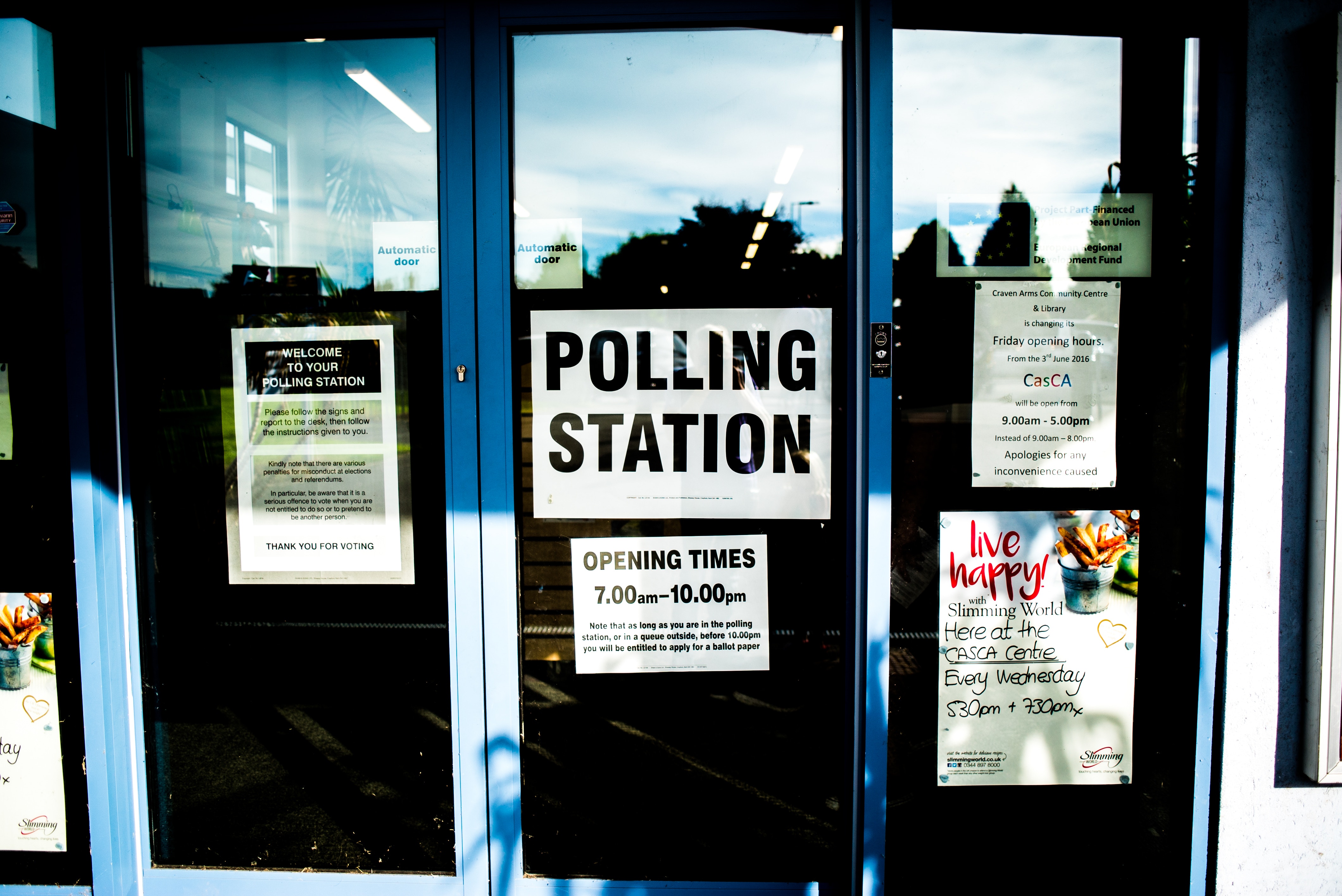 Charleston, WV – One of the big questions for next month’s election is how many voters like Ryan Cox show up. Cox is a newly registered, 19 year-old West Virginia University freshman from Charleston. And he has complicated feelings about politics

“I guess some mix of nonplussed and overwhelmed might be the best way to describe it. It just seems slightly unreal at the moment.”

Cox says the “rapid fire scandals” coming out about officials make him both want to demand change, and at the same time put him off from the process. When asked if what puts him off is the prospect of trying to fix everything that’s wrong, he says not exactly.

“Honestly it feels a bit more pointless than intimidating. It seems that everyone in government is currently either an idiot, greedy, or a liar. Or some mix of those three.”

West Virginia has typically been a low turnout state – often falling below 40%.

In what could be seen as a sign of political alienation, the largest growth in party affiliation recorded by the SOS this year came – not in the established Democratic, Republican, Mountain or Libertarian parties – but in the “none,” or “other” categories.

To put the potential importance of those new voters in perspective: four out of 18 of the 2014 state senate general election races were decided by fewer than 1,000 votes – including that of Senate President Mitch Carmichael. Fifteen house races out of a hundred in the last mid-term were by decided by fewer than 500 votes. So a new voter like Cox who is on the fence might have more impact than they realize if they turn out to cast a ballot.

Forces outside of the state’s border are very much interested in Cox does. So far this year donors from outside of West Virginia have given nearly $5.9 million to state candidates for congress and the U.S. Senate – about 3.75 times what in-state donors have given.

Mountain Families PAC was U.S. Senate Majority Leader Mitch McConnell’s tool for stopping former coal baron and former convict Don Blankenship from winning the GOP nomination to run against Joe Manchin. The PAC spent $1.3 million making “toxic sludge” attacks against Blankenship without, as ProPublica put it, their fingerprints showing up until after the primary was over.

When congress drew up and the courts reviewed the current campaign finance system, disclosure of who is paying for the message was consciously included as a disinfectant for the corrupting influence of big money. Having the candidates declare who they are and that they “endorse this message,” was seen as a way of reducing the alienation of citizens like Cox.

But as ProPublica documented, political action committees like Mountain Families PAC are designed to be temporary and elusive – established, doing their work and going away between donation reporting deadlines, specifically so their backers can operate in the shadows.

Which is a game Blankenship himself and his “And for the Sake of the Kids” group also played in 2004.

Cox says the plain fact that Blankenship could have been serious contender for senator pushed members of his family to be “quite determined to vote.” He says his father – a retired Charleston doctor – was outraged that a man could make a serious run for office in spite of being convicted in court after the 2010 Upper Big Branch explosion. He says his father thinks being the man who “dodged responsibility” for the deaths of 29 men in the worst mine disaster since 1970 has no business being a Senator.

For his part Cox says he doesn’t talk about politics with his friends and tends to avoid difficult subjects in general. “I can count on one hand my number of good friends,” he says. “And if that hand were chopped off I could probably still count on the stump the number of times I have discussed politics with all of them combined.”

A shy seeming young man, he says he “relies on escapism too much, maybe,” and would rather listen to an audio book, play a video game or watch Japanese anime by himself than go see a movie on a big screen. Cox is at WVU on the Promise Scholarship and plans to study bio-medical engineering (“maybe I read too many superhero comics”) because it’s a field with a very promising and interesting future.

But he feels an obligation to be an active citizen, someone who takes a role in the democracy and in his state and nation.

“Any change in the political scene in America is going to be fairly important around the world,” says Cox. “After the last round of elections things began to decline, so that does change things for this election. Maybe it’s not actually any more important, but I definitely think we have to recover.”

He says this will be his first vote, and he’s not totally confident about what it means. But he wants to cast it anyway.

“I can’t see, can’t associate much impact between the vote I do and what happens in Washington. But I suppose it's better than nothing.”