Our Water Shouldn't Make Us Sick 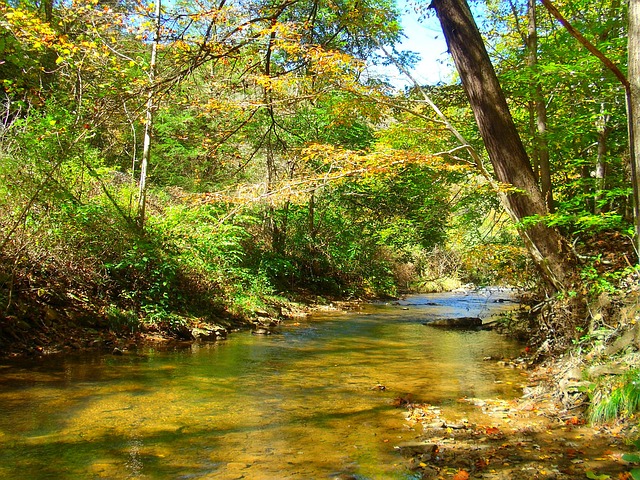 Science is always moving, and in many ways it's making our lives better every day. Scientific advancement in the last few decades has made our lives easier and in many cases made our lives longer. However, it looks like the science regulating West Virginia's drinking water is stuck in the past. Rather than trying to keep our rivers, lakes and streams clean, our leaders have shown their loyal to the people polluting that same water.

Three years ago, federal agency experts handed down new recommendations for limiting toxins in state surface waters under the Clean Water Act. Since then, the state Department of Environmental Protection has worked to implement them.

But Angie Rosser, executive director of the West Virginia Rivers Coalition, said at the last minute, the West Virginia Manufacturers Association asked lawmakers to throw out the changes and keep rules based on research more than 30 years old.