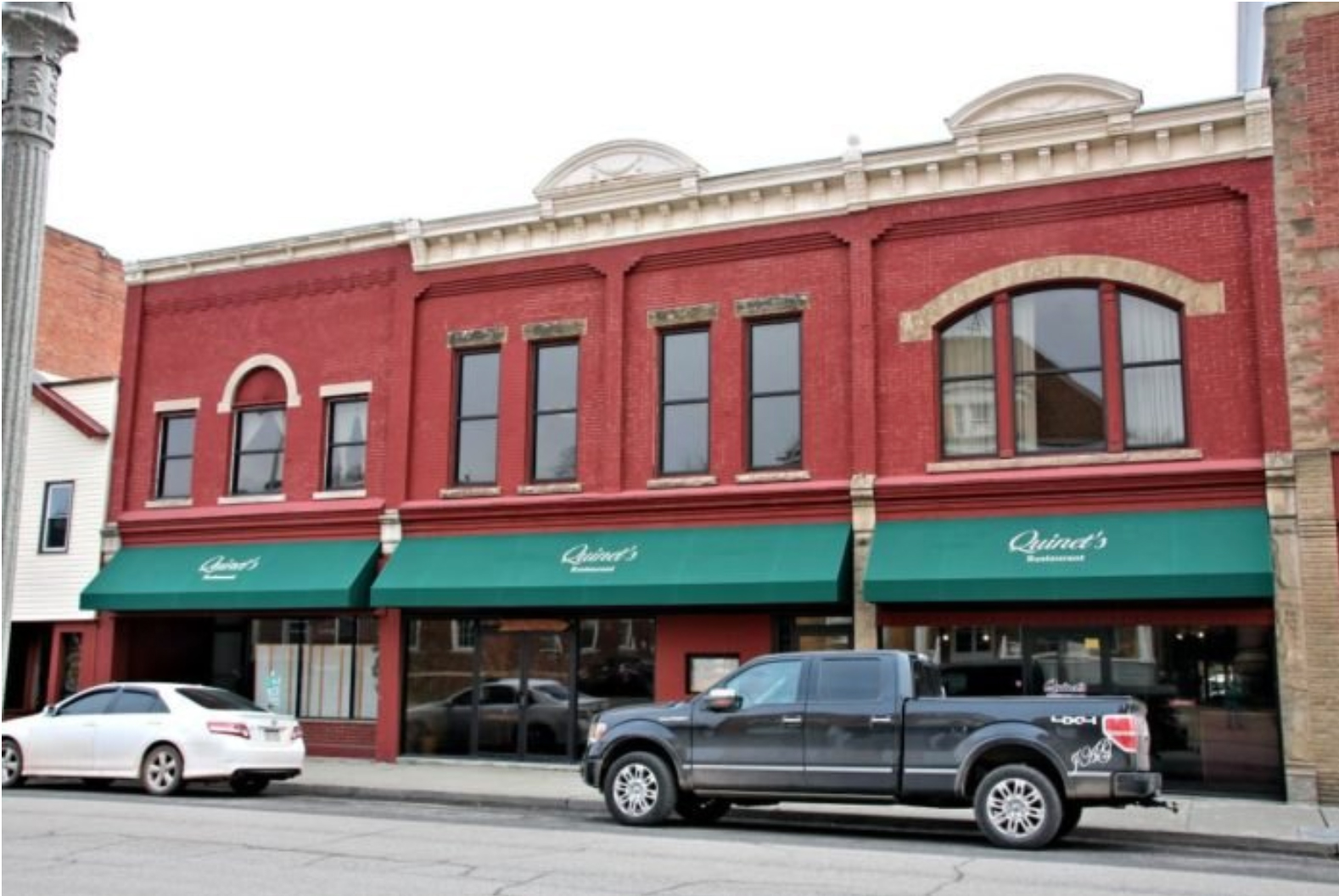 Sometimes the best restaurants in town boast the longest history since they stick to the basics that keep West Virginians so attached to chowing down in the Mountain State: home-cooked meals in a friendly setting. Quinet’s Court Restaurant in West Virginia has been offering homecooked meals for nearly eight decades in New Martinsville, where the owners first began serving dishes in 1941.