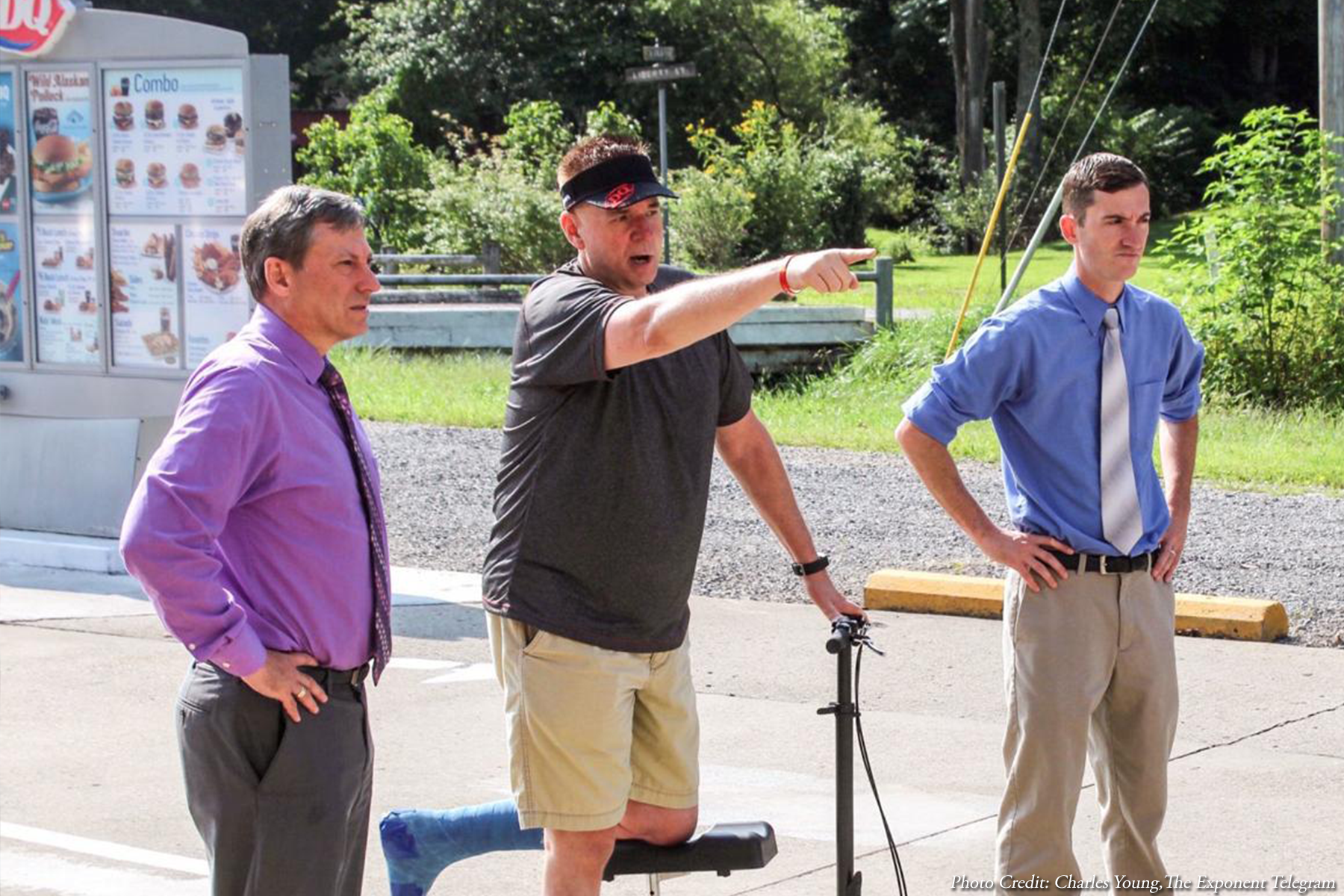 WV has a lot of fast food. Is it the healthiest choice you could make? Probably not, but sometimes after a hard day of work, or a long night of driving the kids around to band or football practices, a burger and a milkshake feels like the dinner of champions, not to mention the jobs these spots provide to their local communities.

Clarksburg's The Exponent Telegram sat down with Tim LeFevre, owner of 9 Dairy Queen Locations in North Central WV to discuss how his restaurants have become community institutions and why he's proud to have invested in his home state.

From The Exponent Telegram

“We basically have taken locations that have been in the community for close to 50 years, if not over that, and remodeled them all to modern standards,” Lefevre said. “We’ve put in Wi-Fi, added music, remodeled them inside and out. We’ve redone all of the locations to bring them up to date.”

He said he knows he could invest his money anywhere. But he has made the choice to support the region and state where he grew up and lives to this day.

“I’m born and raised in (Clarksburg’s) North View. I’m West Virginia,” LeFevre said. “I felt that the money should be invested into the businesses that help the communities. With that, we support ball teams. We do all kinds of sponsorships and things. It’s important to me that we keep the money local, and its jobs.”

Among all nine locations, he employs more than 180 people, LeFevre said.

“When we started out, we basically had 40 employees,” he said. “We’ve grown it because we’re open year round, put dining rooms in where we had walk-up windows and put in unit managers. We’re proud of that.”

Read More from The Exponent Telegram.