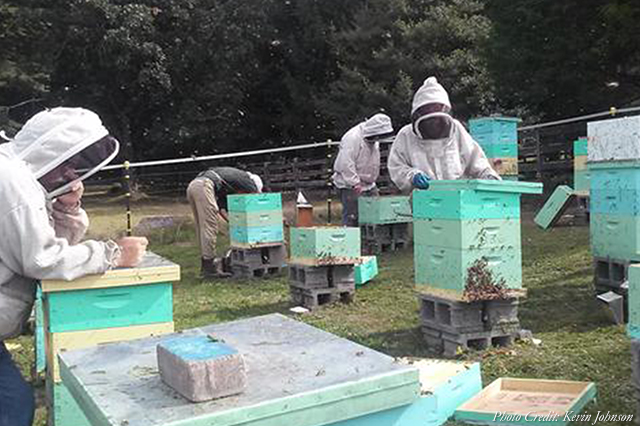 As mines across the state have laid off workers, or closed all together, hard working West Virginians have had to call upon one of the strongest WV Values, resourcefulness. Part of being loyal to your family is being able to put food on the table no matter what, and some West Virginians have turned to some unique jobs to fill the gap left by disappearing mine jobs.

Just like his grandfather and father before him, James Scyphers spent almost two decades mining coal in West Virginia.

"These were the best jobs in the area; we depended on 'em," he recalls.

But mining jobs started disappearing, declining from 132,000 in 1990 to 53,000 in 2018, devastating the area's economy. In a state that now has the lowest labor-force participation rate in the nation, the long-term decline of coal mining has left West Virginia residents without new options to make a living.

Scyphers was fortunate to find a construction job, but it paid two-thirds less than what he earned underground. He often took odd jobs to make ends meet. One of those odd jobs included building hives and tending bees for the Appalachian Beekeeping Collective.

Appalachian Headwaters operates the Appalachian Beekeeping Collective. The nonprofit was formed in 2016 to invest a $7.5 million settlement from a lawsuit against coal mine operator Alpha Natural Resources for violations of the Clean Water Act. The money has been used to fund environmental restoration projects and to develop sustainable economic opportunities in the once-thriving coal-mining communities of West Virginia.

As coal jobs continue to disappear, it's companies and organizations that are loyal to West Virginians and bring new jobs into the area that will help keep this state strong. Read more about this program that's helping to keep West Virginias communities, economy and environment from degrading here.