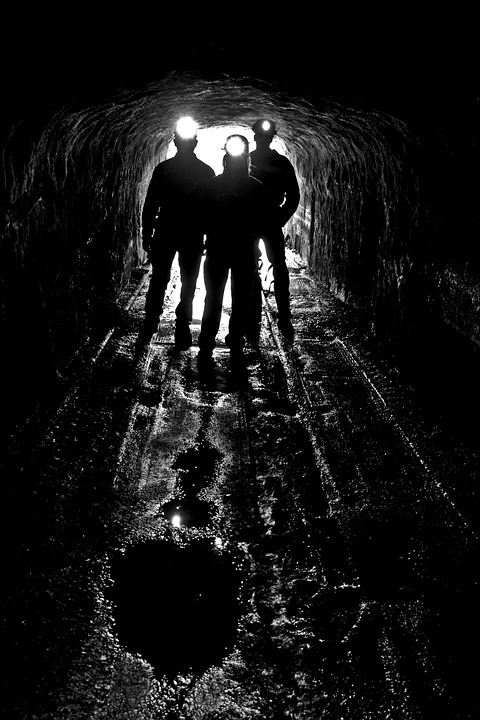 The coal industry has made up such a large part of West Virginia's economy and culture for so long, that sometimes the coal miners and the companies they work for get lumped in together. The fact is that throughout our states history, that hasn't been the case. We have a rich history of conflict between the coal workers who make the industry run and the companies who profit from them.

While the era of the Matewan coal wars are long behind us, it's important to remember that what's best for the coal companies isn't always best for coal miners. A decision made by U.S. District Court of Southern West Virginia shows yet another example of how a friend of a coal company isn't always a friend to the coal workers. In this case, the court sided with the workers, who had been working overtime for no overtime pay.

Cases like this one are important to remember that we must work to create a West Virginia where the workers ability live a healthy life are just as important as the profits of the company they're working for.