Keeping Hopes and Dreams on Layaway at the Archery Store 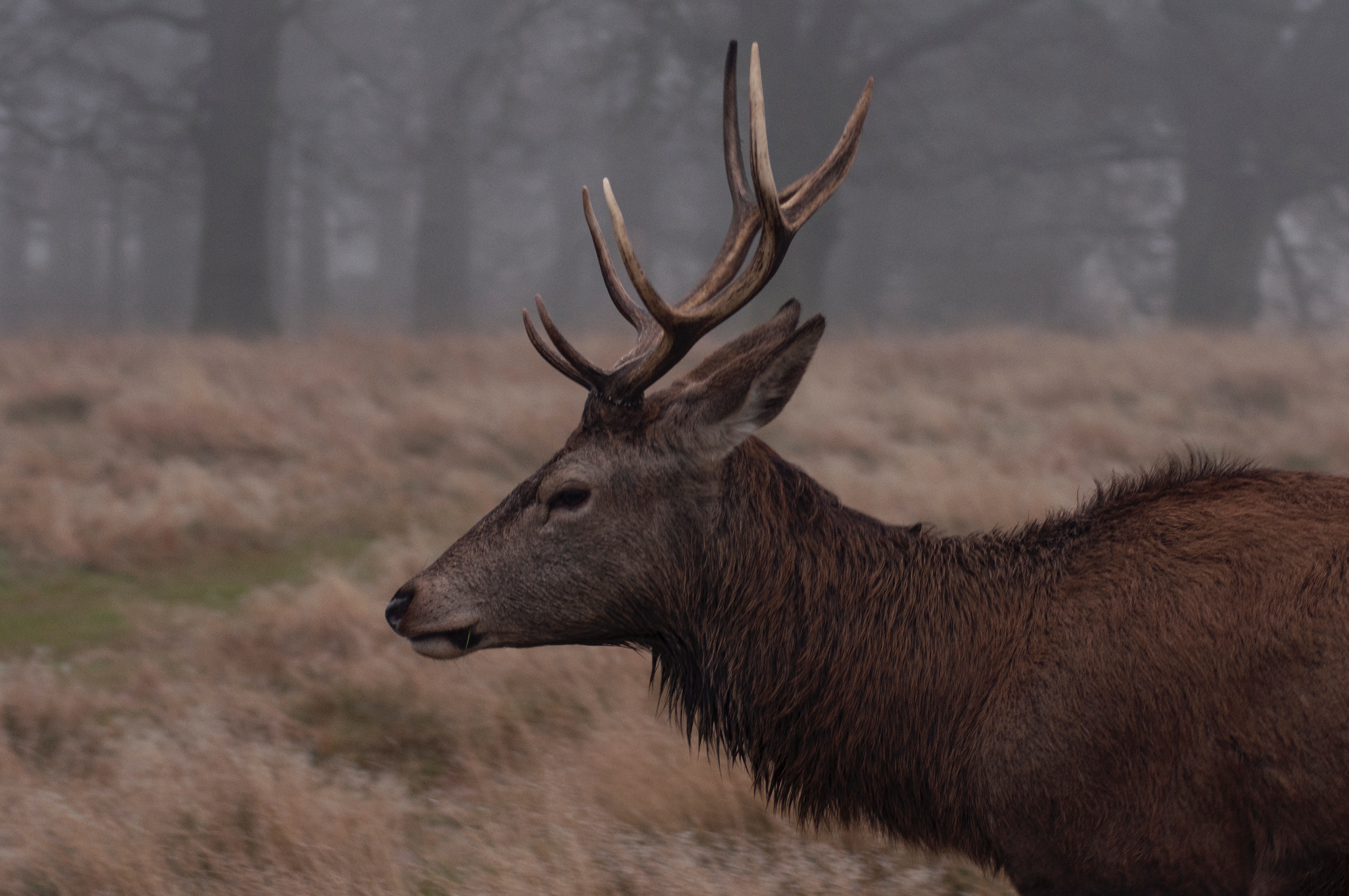 I was in an archery shop in a West Virginia town that sees more than its share of poverty. There is a gas station, a Dollar General, and a hunting shop. Probably a bar and mechanic as well, but I didn’t see either. Maybe the mechanic was at the bar.

The woman running the archery shop was talking on the phone to a lady who had special ordered some arrows about a year ago.She had ordered them for her husband, but then suffered some economic hardships and was unable to pick up the arrows. The woman at the store, after the call ended, told me that that was pretty common. People ordering stuff and then not being able to pay for it. She said she didn’t usually send the stuff back. She keeps it in a special place in case folks’ financial situations turn around. She doesn’t want her customers frustrated when they can finally afford something special.

This woman keeps things on interest free layaway for years because there is always hope of a raise, or a job someday. It’s heartbreaking that we live in a place where hope has to be put on layaway. But it is heartwarming that we have neighbors in West Virginia who harbor our dreams in a bucket behind the counter in an archery store.

She admitted it wasn’t really a sound way to run a business, but that people in her community struggle enough, and she doesn’t want to be a source disappointment when someone catches a break.

Some people might ask, “Why is a person that poor wasting money on expensive hunting gear?”

Well, that’s a stupid question. Why does anyone spend money on a hobby? Because it brings them joy. Do people struggling financially have to give up every shred of happiness? I mean, it’s a Constitutional right. A wife wants to buy her husband a present. Naturally, I’m all for that. So, stop asking stupid questions and hear me out.

Nearly twenty percent of West Virginians live under the poverty line. More than a quarter of the jobs in West Virginia pay about $24,000 a year.  According to Workforce West Virginia's 2013 Self Sufficiency Standard, a family of three in Kanawha County needs to earn about $36,500 to sustain themselves without assistance, allowing them to maintain a standard of living that meets basic necessities.

West Virginia has always been a place where large segments of the population live in poverty. Sixteen of the twenty fastest growing occupations in West Virginia over the next decade will be in low-wage occupations insufficient for a family of three. Over 86% of the jobs projected to grow will leave most West Virginia families unable to meet their basic needs.

Nurses, heavy equipment operators, managers and supervisory jobs are the only four growing occupations that are expected to pay enough for a family of three to be self-sufficient. The other seventeen growing jobs include food service preparation, retail salespeople, house cleaners and other such low-training jobs.

The answer to that is pretty obvious. Governor Justice can barely maintain his own administration, much less the State. Numerous officials in the Justice administration have left suddenly, if not mysteriously, or been fired for things like not rebuilding houses from a two year old flood, or breaking ethics rules. Oh, and the whole Supreme Court quit or is being impeached. While all that mess is going on, someone has to put food on the table.

A single white tail deer can provide around 50 pounds of meat. An estimated 30,000 deer will be killed in West Virginia during this year’s archery and crossbow season, according to an article in the Sept. 23 Sunday Gazette-Mail. That’s a lot of meat and a lot of meals for a lot families who continually come up $12,000 short annually. Bow hunters with the proper licenses can take up to four deer a year. That means 200 pounds of meat.

You can spend a lot of money on arrows if you want to. If you play golf or tennis -insert your hobby here- you know that equipment costs range somewhere between K-Mart and what Tiger Woods or Serena Williams use. If you’re serious about your hobby you likely choose gear that’s a little higher quality than K-Mart, but not quite what the pros spend. You split the difference somewhere between too cheap and the value of your house.

The arrows I use, and many archers use, cost about $50 or $60 per half dozen. They are sturdy and accurate. They are also reusable. You can shoot a single arrow hundreds of times so long as you don’t hit a rock, or lose it in the brush, or step on it, or tear the fletchings off of, or shoot it into a pond, or…. which is why you buy them a half dozen at a time.  Anyway, $10 seems like a fair price for a tool that can put 200 pounds of meat in your freezer.

Fortunately, despite all that is – or isn’t- happening in Charleston, here in West Virginia we have neighbors who keep your Hope in bucket even when you can’t afford it.