Is the Teddy Bear a West Virginia native? 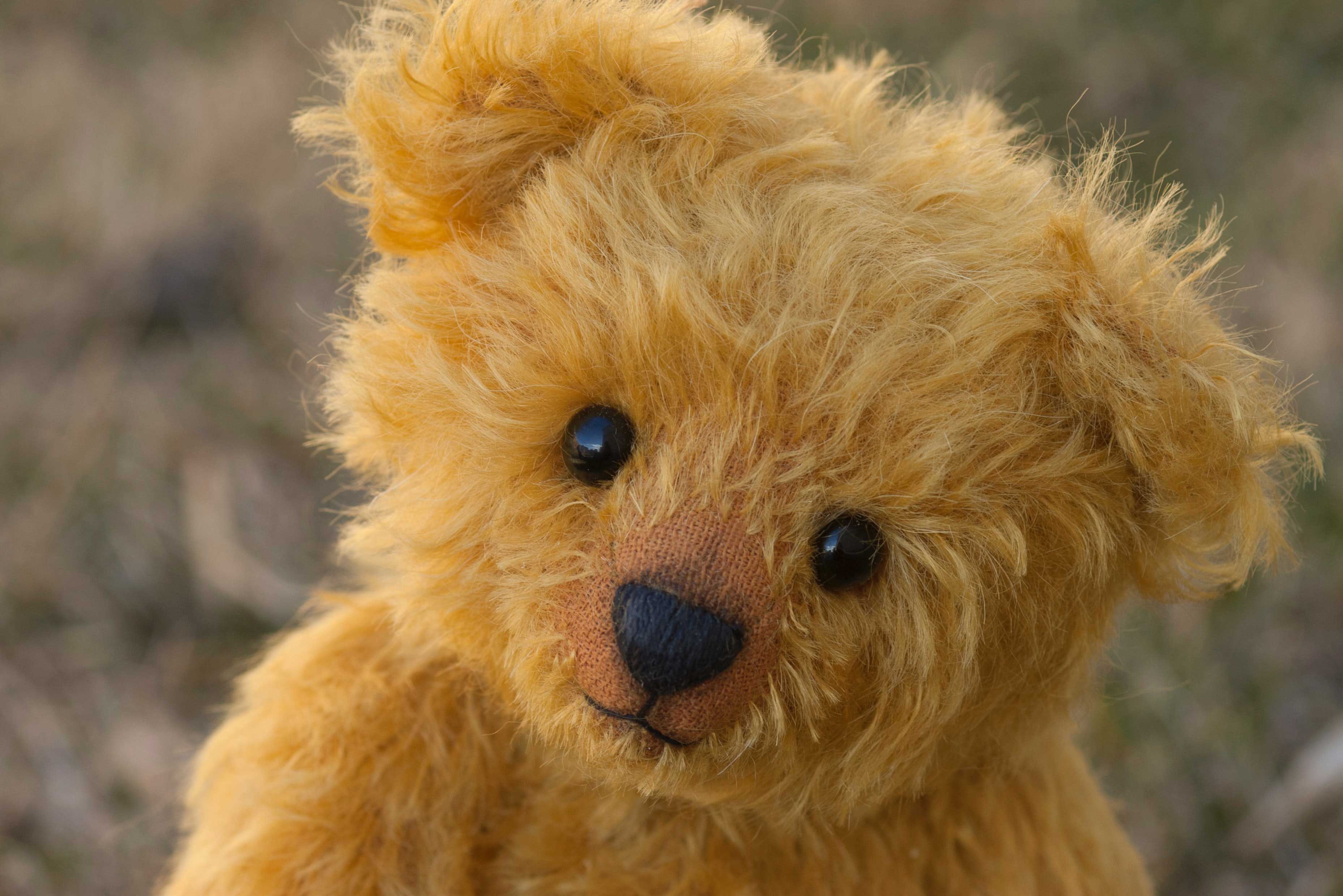 Historians seem to agree that the first teddy bear in the U.S. was crafted by toymaker Morris Michtom, who was inspired by a 1902 panel cartoon that teased President Teddy Roosevelt for saving the life of a bear cub while hunting in Mississippi. However, at least one West Virginian claimed the first teddy bear was a black bear cub captured on Allegheny Mountain and that he himself gifted it to the president, according to WVExplorer magazine.

READ ON: Did the first teddy bear come from West Virginia?

PHOTO: By Oxana Lyashenko on Unsplash