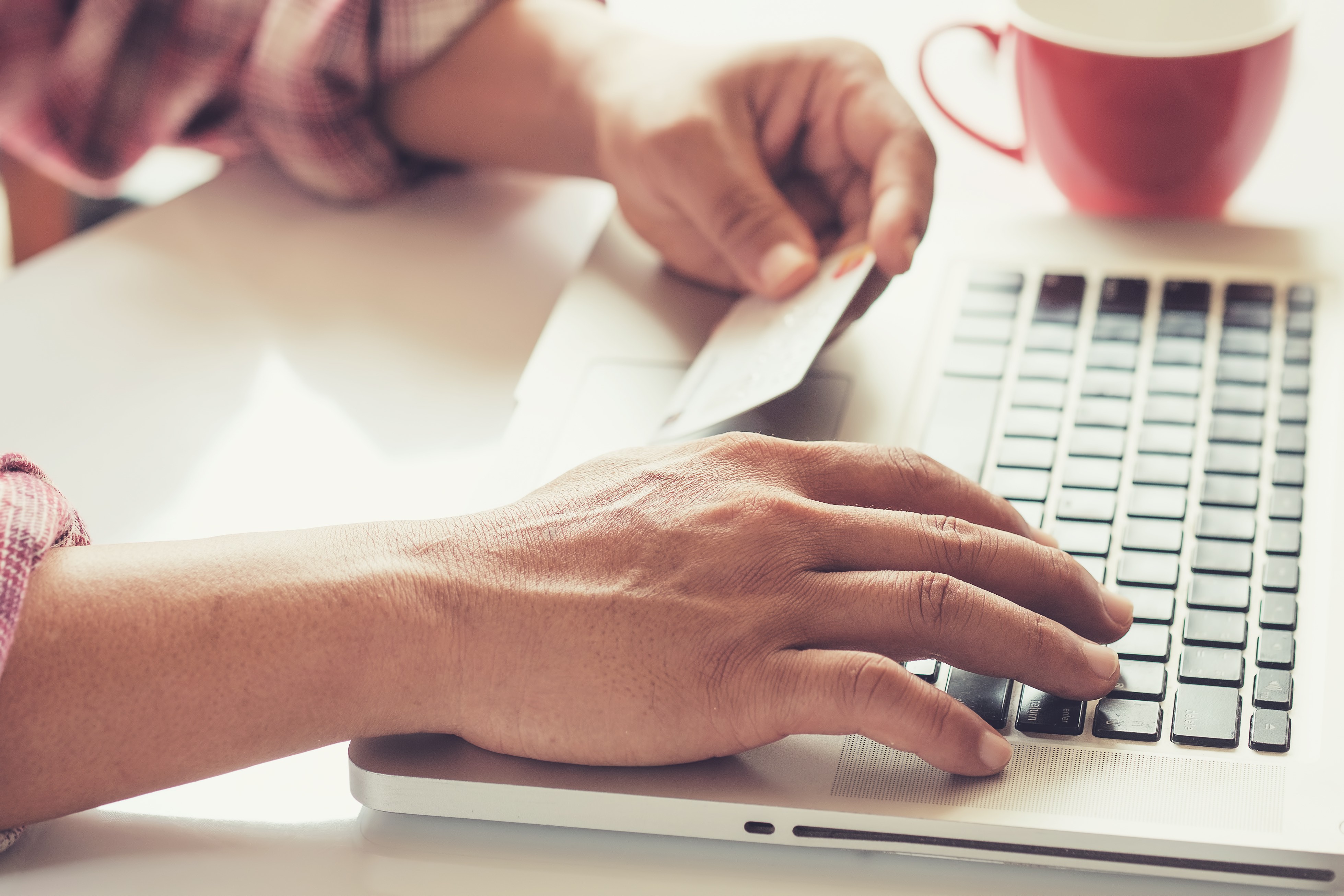 At the time WV's leaders didn't seem interested in updating our tax policies to reflect this shift, keeping open a loophole that gave West Virginians in incentive to buy from out of state retailers over those who employ West Virginians and contribute to WV's economy.

At the time Governor Justice and Senate Finance Chair Craig Blair seemed to be against closing this loophole. Now the governor's administration is singing a different tune.

WV Metro News last month that West Virginia would begin collecting Sales Tax on all online purchases (as opposed to just those that involved an in-state business) on January 1st 2018. They're projecting that this will bring in $21 Million Dollars in revenue to the state in just the first year.

CHARLESTON, W.Va. — The collection of an internet sales tax in West Virginia will bring in $21 million over a one-year period, according to state Deputy Revenue Secretary Mark Muchow.

The state will begin to collect new taxes in January, in which companies that do business in West Virginia will have to collect sales taxes like businesses with physical locations in the state.

This is a good move that removes an incentive for WV Shoppers to take their dollars out of state, and brings in much needed revenue to the state, but one has to wonder...what took them so long?