Impeachment Gets Complicated: Investigations Wrap Up And Lawmakers Prepare Actions 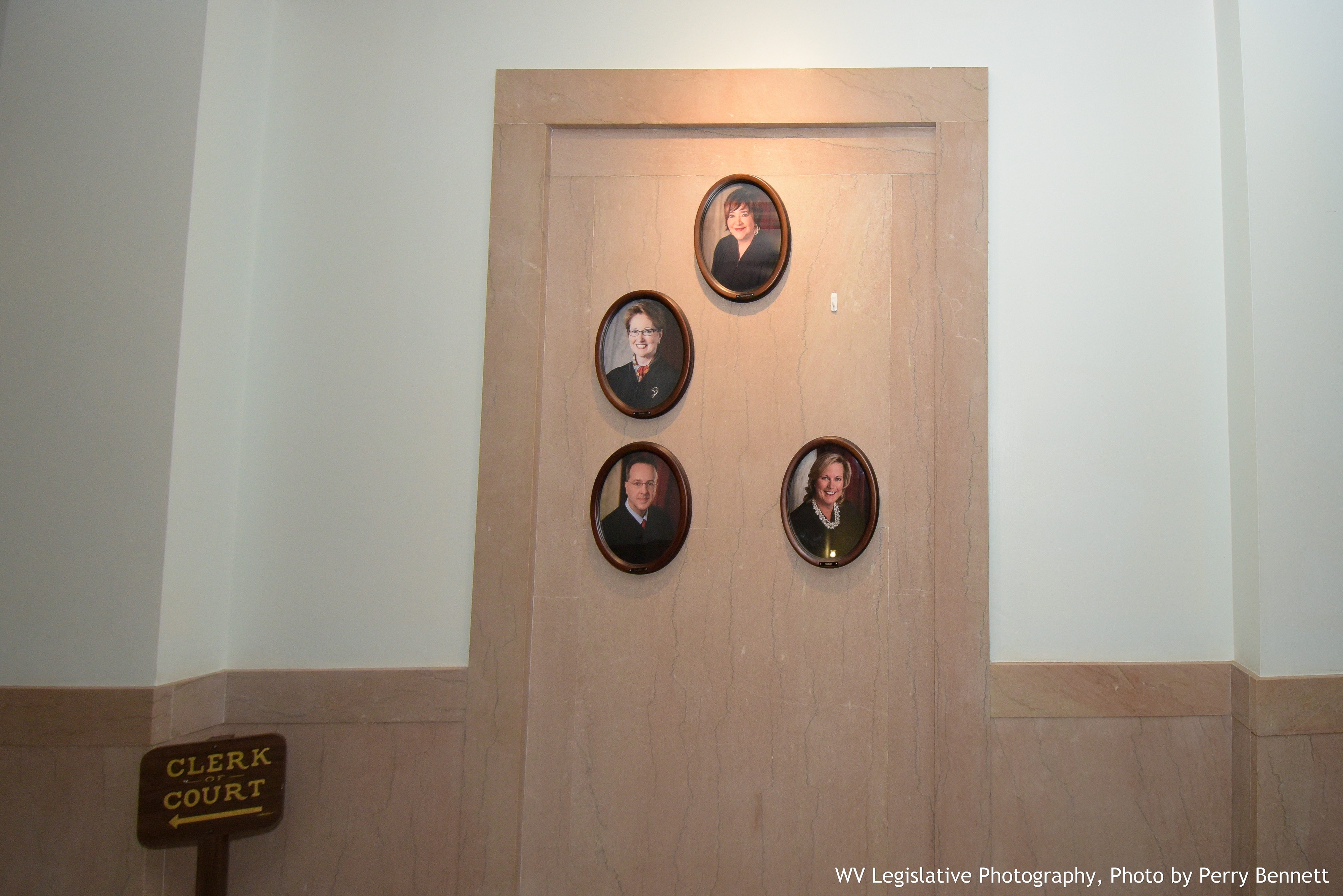 Charleston, WV – As impeachment moves to the full House of Delegates it’s likely to get complicated. The house Judiciary Committee voted to approve fourteen or sixteen articles of impeachment Tuesday, taking the process out of investigations and hearings, and moving towards action. 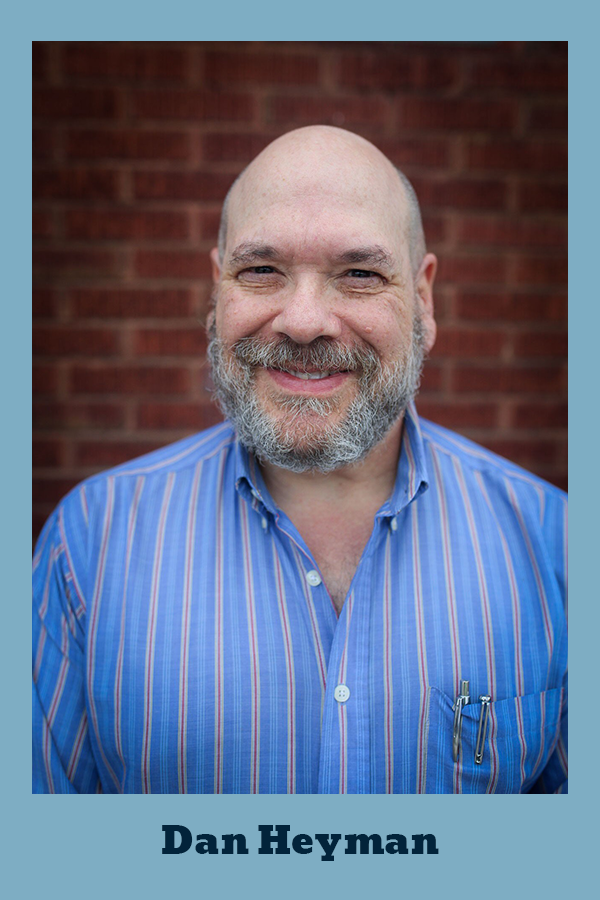 The articles were voted on in judiciary the same day their wording was first made available. Fully half – seven out of fourteen – deal with Justice Allen Loughry alone. One (article two) accuses all four justices of a “failure to properly carry out the administrative duties of the court.”

Those not focused just on Loughry accuse the justices of “over-payment of Senior Status Judges,” and “wasteful spending with regard to office renovations.”

By law, former circuit and state supreme can be paid to hear cases on a special basis as long as that pay (along with retirement benefits) “shall not exceed the salary of a sitting judge.” The issue of office renovation costs goes back to the $3.7 million the court spent remodeling the court’s 80 year old chambers in the historic Charleston Capitol.

The broad issue of the court’s lavish spending has hit a chord with at least some of the public and press. As MetroNews host Hoppy Kercheval put it,“our elected officials are not royalty.”

But even some lawmakers critical of the spending say it’s not enough reason to veto the will of the voters, replacing an elected judge with someone picked by the governor. The ranking Democrat on the Judiciary Committee, Barbara Fleischauer said on Facebook that “impeachment may not be appropriate because of Constitutional provisions relating to the Court – they control their own budget. The Legislature is prohibited from reducing their budget by Article 6 section 51.”

The supreme court administers the entire state court system, and its budget is in large part funded by court fees and similar payments. Fleischauer argued that changing the state constitution – something voters will have a chance to do this fall – would be a better solution. She called the impeachment of the entire court a “coup,” and a defeat for democracy.

The votes on the articles of impeachment in the judiciary committee generally followed party lines, although not strictly. If votes in the full house and senate break along the same partisan divide, the process could get ugly.

Republicans control the House by about two to one, and only need a majority to move impeachment forward to the Senate. But removing any justices from office would also take a two thirds vote in the Senate. There are enough Democrats to block that, if they stick together, but that might put them in the position of taking that public stance less than three months before election day.

Supreme court elections themselves are non-partisan, but Loughry and Justice Beth Walker have generally lined up with business interests. Chief Justice Margaret Workman and Justice Robin Davis more often line up with Democratic interests. Davis is married to an important trial lawyer, and has been a Republican target for years. Former Justice Menis Ketchum is typically regarded as a centrist, but avoided impeachment by retiring last month.