How We Got Here: The Opioid Crisis 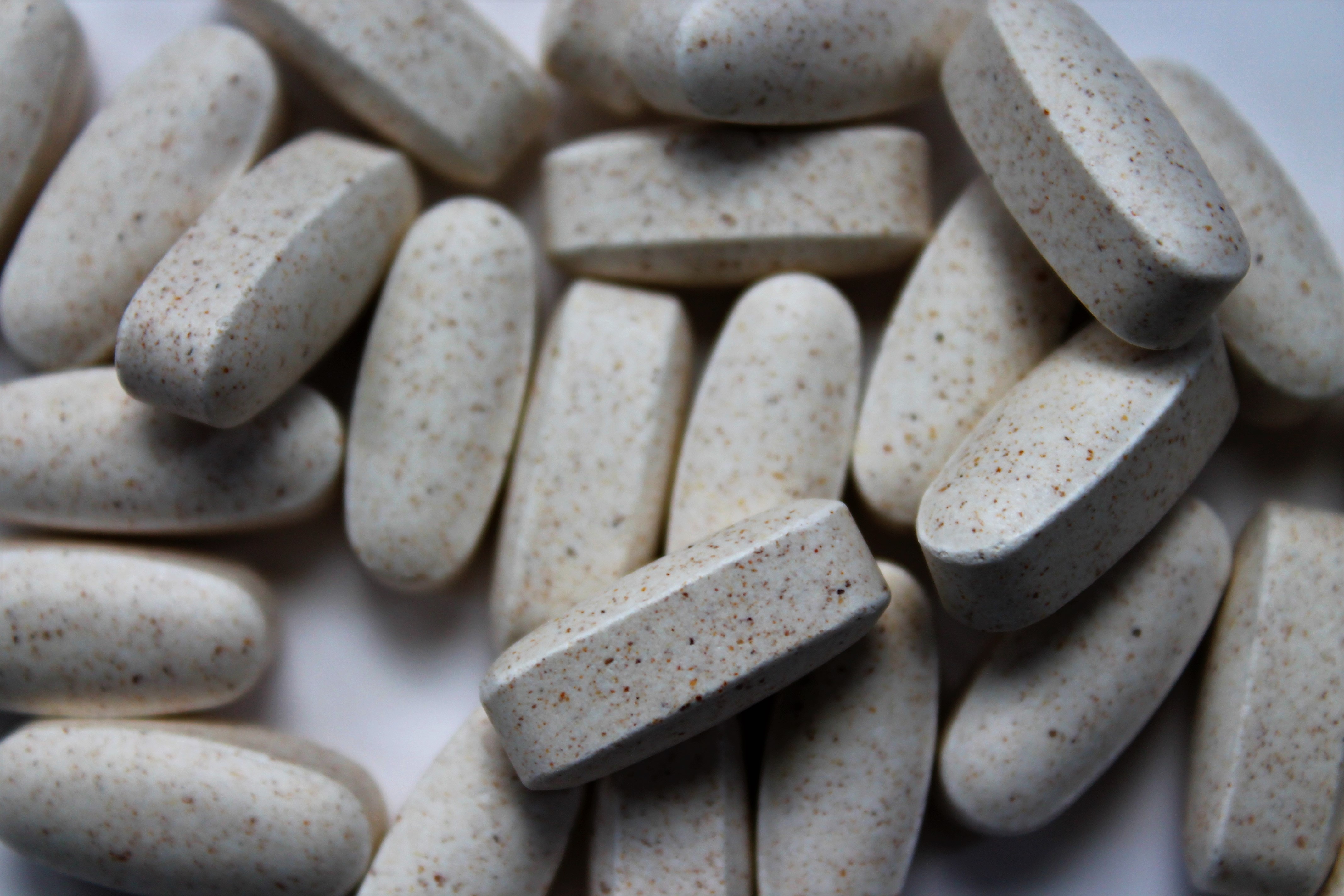 Why are high-ranking government officials more interested in protecting the pharmaceutical industry than West Virginians? Maybe it's corruption from of all the money that big Pharma plows into West Virginia (and the rest of the country) every two years when an election rolls around? Or is it that these high level government officials are too comfortable in their shiny D.C. offices to take a look around the country and get to know the real people hurt by their failures?

What ever reason, people in the halls of power are definitely not looking out for us...

A recent congressional report on the opioid crisis takes a look at these questions and what they found wasn't pretty. Not only were pharmaceutical companies bringing a dangerous overflow of painkillers into West Virginia, but it was the government agency tasked with regulating these companies that truly failed to do their part in keeping these drugs off the streets.

From The Exponent Telegram

First, the grim: The House Energy and Commerce Committee released a comprehensive 324-page study last week that pointed the finger of blame at the distributors of prescription pain pills and the U.S. Drug Enforcement Agency for the flood — make that tsunami — of opioids into West Virginia the past decade.

According to The Washington Post, the failure of the distributors and the DEA led to “a massive influx of pills (into West Virginia), much of which ultimately fueled the black market sale and illegal abuse of opioids, including oxycodone.”

The report noted that three of the big distributors — Cardinal Health, AmerisourceBergen and McKesson Corp. — funneled more than 900 million doses of hydrocodone and oxycodone to West Virginia from 2005 to 2016.

And then, the horrifying: The report said distributors shipped drugs to West Virginia pharmacies despite the red flags. In one week in 2008, Cardinal increased its shipments to a drug store in Williamson by more than 1,500 percent.

The Post reports that distributors “continued to pump pills into pharmacies even after it became clear that doctors and physicians who practiced hundreds of miles from the pharmacies were writing suspicious prescriptions to be filled there.”

Finally, the infuriating: During this period, the DEA failed to properly use its database that monitors the movement of pills from factory to pharmacy. Agents could have — should have — noticed the anomalies and taken action.

In addition, infighting in the agency hampered any efforts to oversee the unfolding crisis. The DEA cited 58 distributors in 2011, but only five in 2015.

You can read more about the report in the Exponent Telegram here. Now that congress has some insight into this crisis, the ball is in their court to start working to solve these issues, and it's up to us to make sure they don't forget.