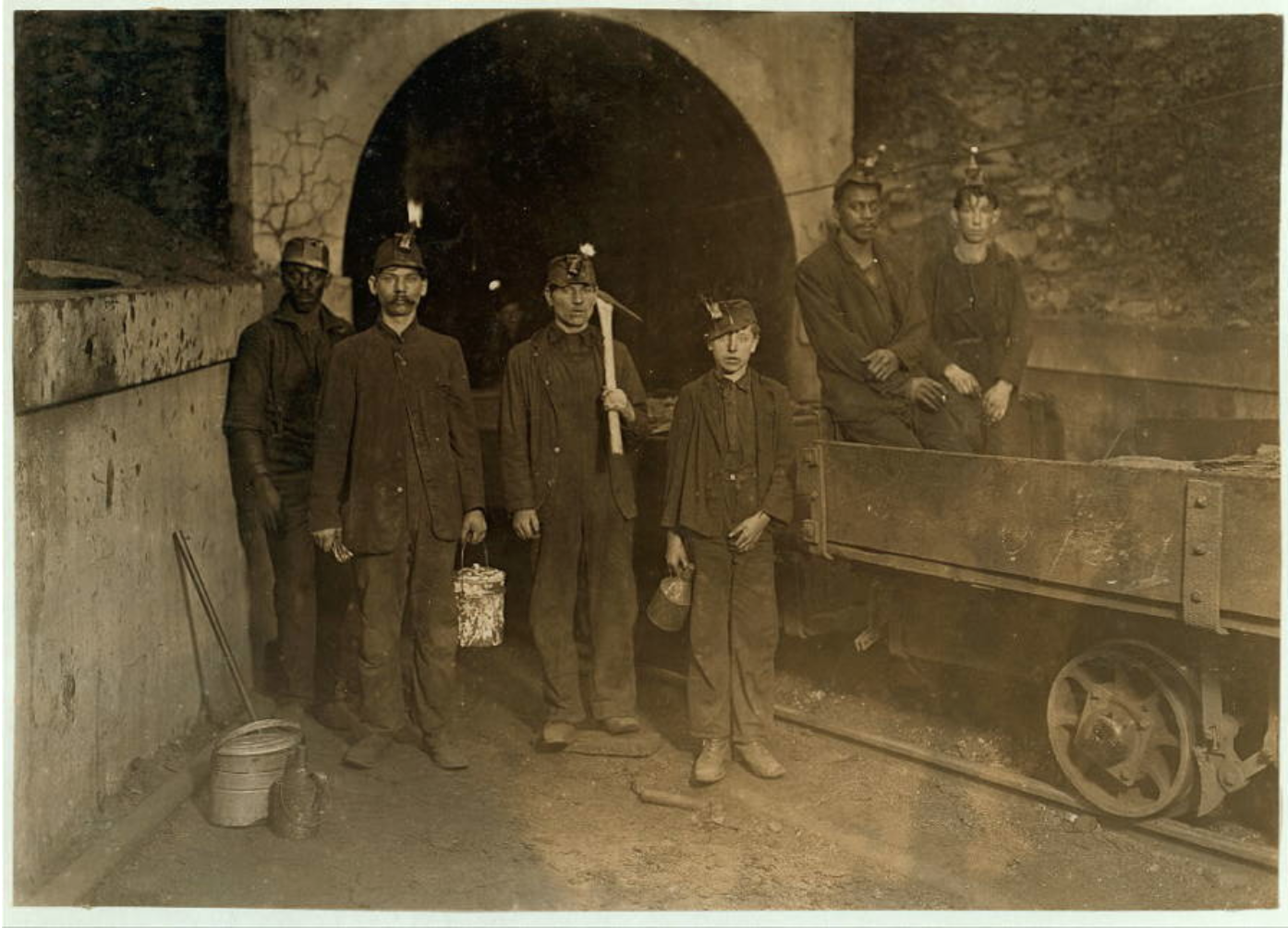 Workers stand at the entrance to a West Virginia coal mine. | Lewis Hine/Library of Congress

Fortune magazine once called The Battle of Blair Mountain an American struggle many people don't know about, but which should be taught widely in schools.

Here's a great primer on how West Virginia miners fought to improve their working
conditions in one of the key class conflicts in American history and the largest domestic
armed insurrection in the United States since the Civil War.

READ ON: The Battle Of Blair Mountain And The Bloody History Of American Coal Mining