History Lesson about life on the river 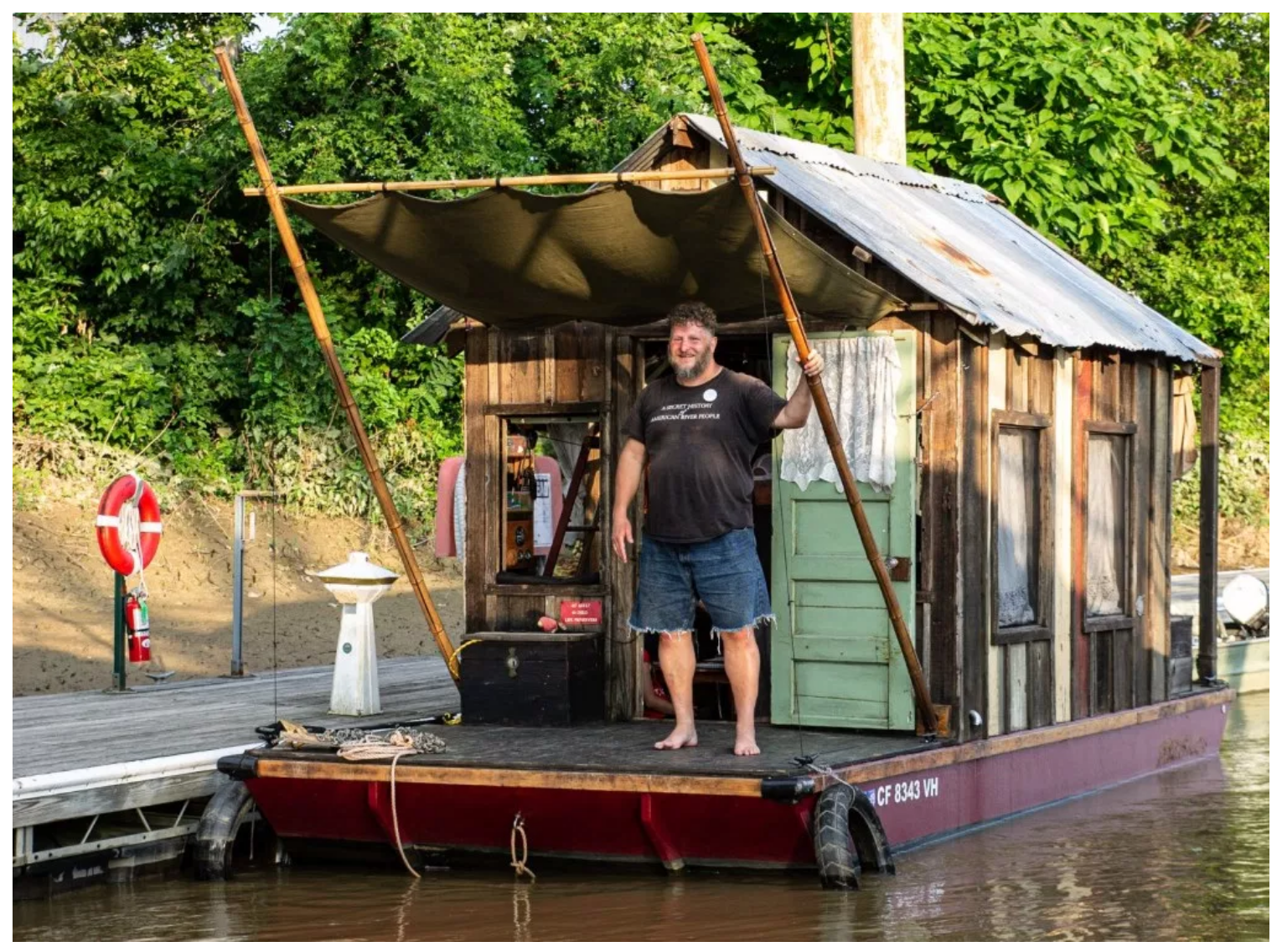 Think of early West Virginia history and your mind may conjure up cabins folded deep in the hollers and hills. But life was lived along rivers, too. Check out this fascinating story on folks who lived on and along rivers in shantyboats—crude houseboats often built and lived in by itinerant workers, miners, and others.

The Clutchmov story by Sarah Arnold catches up with artists Wes Modes and Adrian ‘Age’ Nankivell, who are traveling in a recreated shantyboat as part of an ongoing multimedia study in art, culture and social ecology, titled "A Secret History of the American River People."

What began as a budding interest in boats and a way to escape an uninspiring job on the weekends has blossomed into a meaningful project that still excites Wes and his shipmates. Each river introduces them to new regions, communities, and people whose stories add to the rich narrative of river people.

“At first, I didn’t know if anyone cares about any rivers anywhere. But people really do care about their rivers. I’ve come to realize that in all of our towns, everywhere there are river people.”

READ ON: Life lived on and along the Ohio River in shantyboats
IMAGE: From July 10, 2019 ClutchMov story by Sarah Arnold