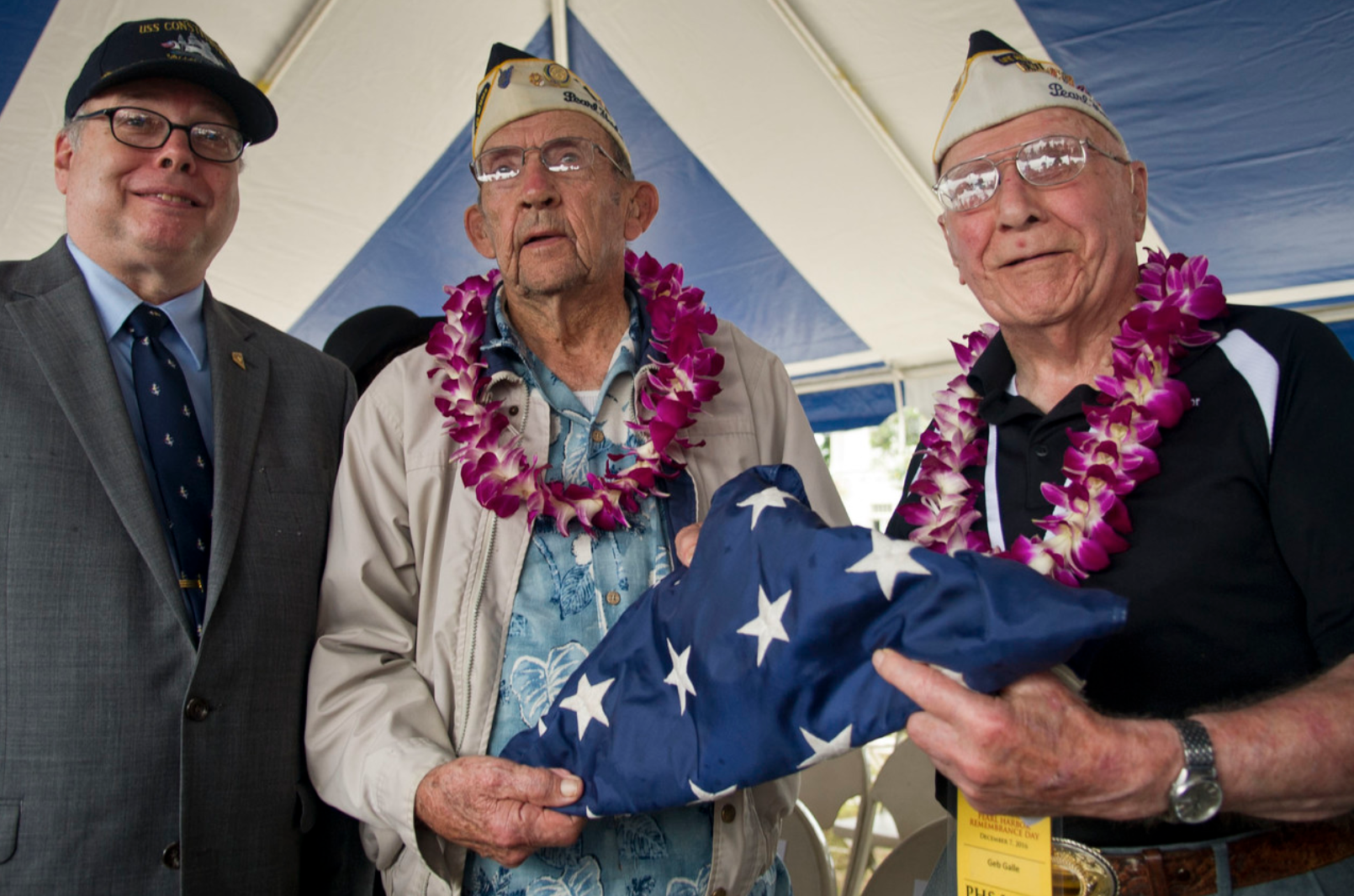 Sanders was assigned to an anti-aircraft post at Pearl Harbor. He drove a truck filled with soldiers to join in the defense of a Navy base and was wounded as his machine gun crew shot down a Japanese fighter plane.