Getting WV's Small Towns On The Map 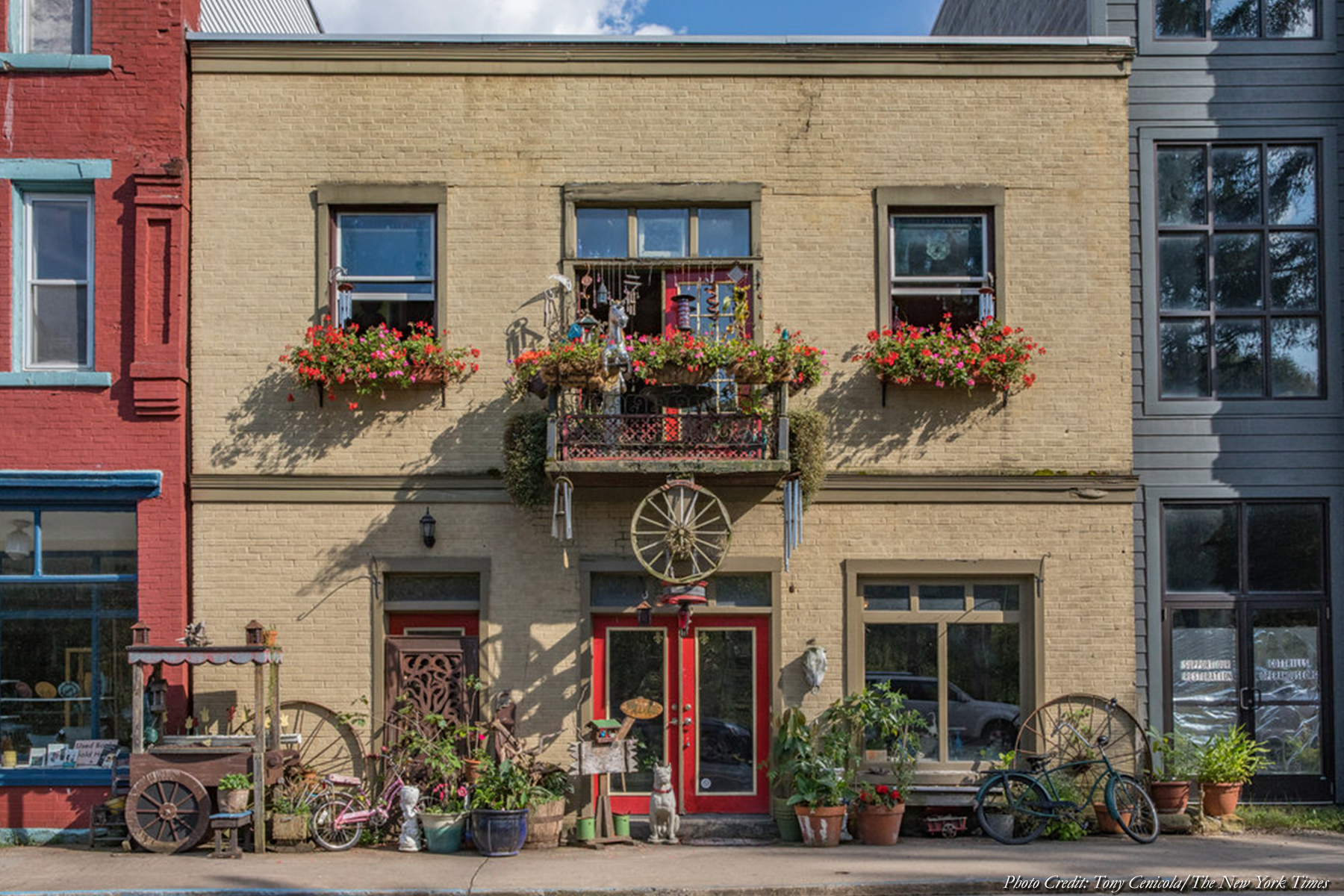 Even West Virginia's biggest cities, Charleston, Huntington, Parkersburg, and Morgantown feel small to some outsiders who pass through, but some of West Virginia's hardest working small business owners can be found in the more remote and rural towns in the Mountain State. It's truly amazing what can happen when people living in towns like Fayetteville, Davis and Thomas have the vision and grit to open small businesses that make these small towns attractive to visitors from nearby states, and even further away. It's these small business owners that put these small towns on the map.

From The New York Times.

Tucked in a valley at the northern base of the state’s panhandle, Davis is easily missed on maps. Though just 10 miles from the Maryland border, its surroundings match many of the stereotypes of Appalachia: abandoned gas stations, junkyards, the unsightly, fuming smokestacks of the coal-fired Mount Storm power station.

Yet an unmistakable energy fills Davis’s short main street, lined with homegrown businesses: pubs, upbeat cafes, quirky boutiques. Above them, on a gentle hill, houses are arranged in neat rows.

Situated on the northern edge of the Monongahela National Forest, high in the heart of the Alleghenies, Davis is a convenient access point to some of the most uniquely challenging trails in the East. Paths that wind through the Canaan valley are a major draw for mountain bikers and cross country skiers; hiking trails offer gentler treks to points overlooking the valley and Blackwater Falls. Several outdoors stores in Davis cater to these adventurers.

Of course the hard work of the small business owners is only one piece of the puzzle. It's also important that local and state government works to assure a healthy, safe experience. Efforts to fight the ongoing drug crisis and stop the degradation of the mountains and rivers that make these areas so attractive to tourists are essential to keeping "West Virginia's Small Town Revival" going.