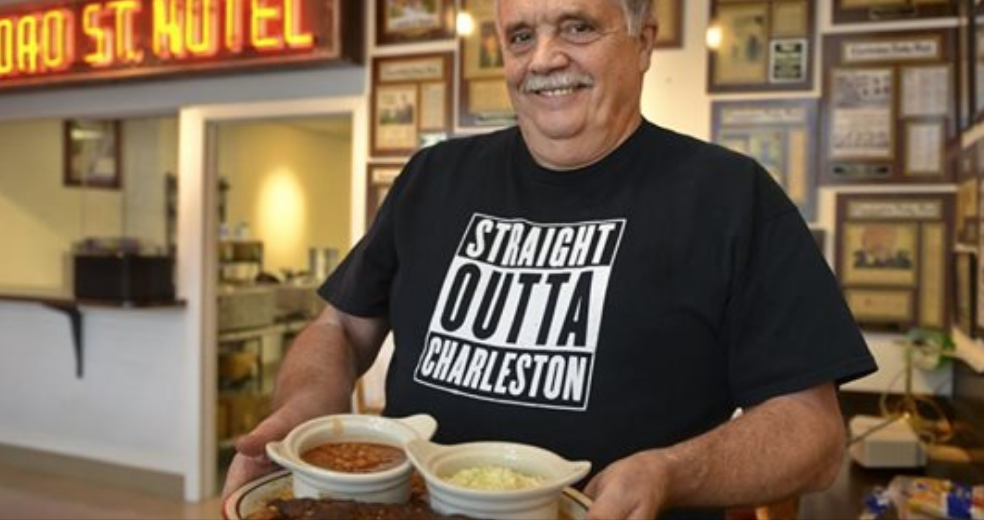 Danny Jones, former longtime mayor of Charleston WV, has been a colorful, sometimes controversial political figure in the state’s capital city. What’s not so controversial is that Jones, a seasoned restaraunteur, can cook. This past week, Jones opened a new restaurant in the city he loves — Danny’s BBQ Stand — which will start out operating during lunch hours and may expand, depending on how it goes, in hopes of revitalizing a storied part of the city.