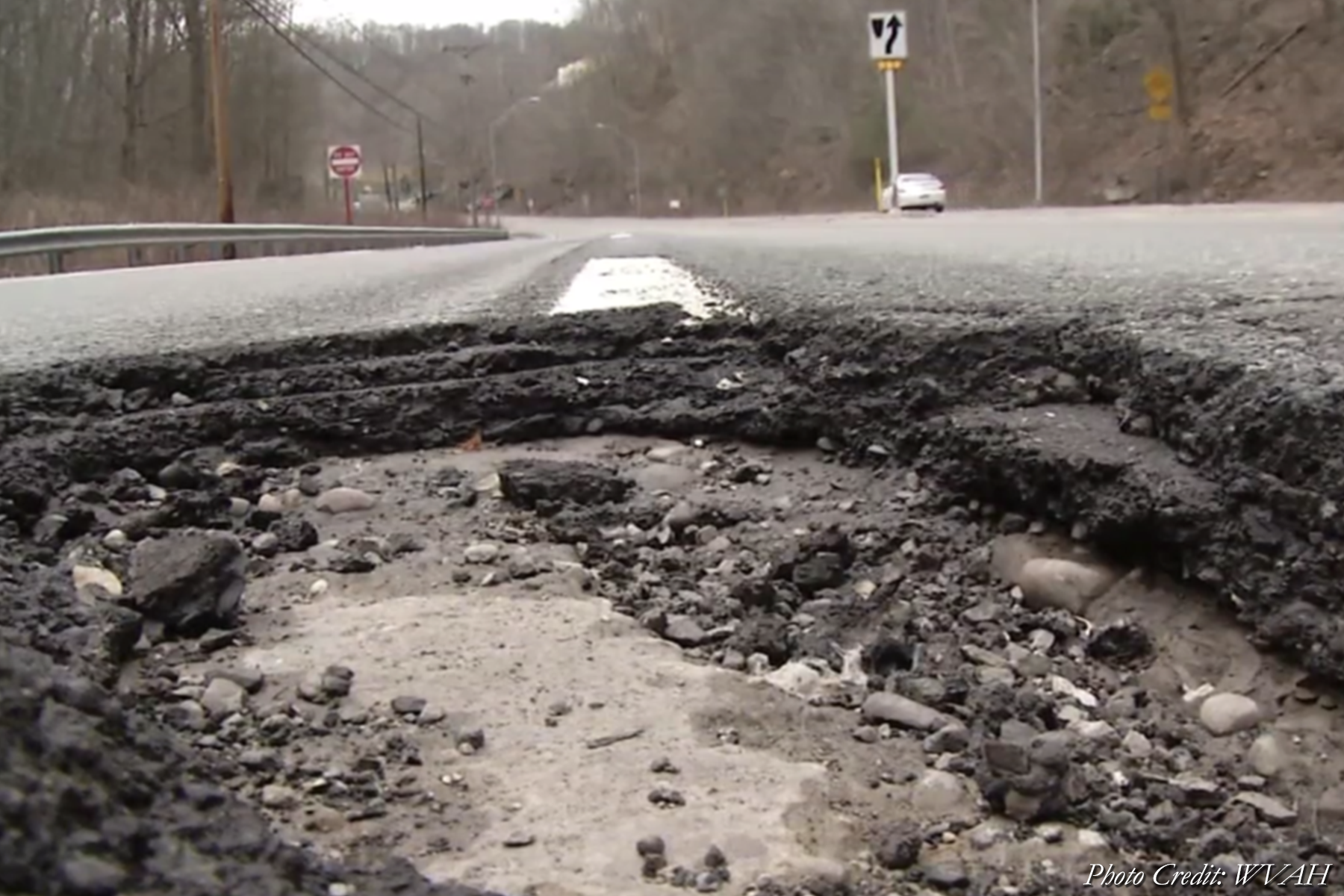 For a state famous for it's "Country Roads," our roads have some serious issue. The jokes about WV's potholes are never-ending, and while the Governor's road bond passed over a year ago, there still is much work to be done. The "Country Roads" that we proudly sing about after every mountaineer game have been allowed to degrade to the point that many are unsafe to travel.

This is an issue that our federal, state, and local leaders should be addressing. One of the biggest justifications for taxation is the fact that we all benefit from access to safe and reliable roads, and yet, in Parkersburg, an unlikely source of funding has taken on the task of fixing the roads.

Pizza lovers have spoken, Domino’s Paving for Pizza program is coming to Parkersburg. You may have seen the commercials, where Domino's promises to save carryout pizza, one pothole at a time.

The company is giving a grant to one city per state, and Parkersburg won for the state of West Virginia. It will give a check to the city of Parkersburg to pay for repairs of cracks, bumps and potholes around town.

Domino's chooses the city based on the most online requests from customers.

Director of Operations, David Dennewitz, says, “You know every city has their potholes so every city needs it. But the Parkersburg area, I want to thank our customers because they're the ones that really poured on the outcry for it. And that's why we ended up getting it, so if it wasn't for the customers submitting us online, we wouldn't have ever received it.”

Read the full story at WDTV 5. While we applaud Domino's for stepping in where our leaders haven't lived up to their promises, it's unfortunate that we need them to do so.