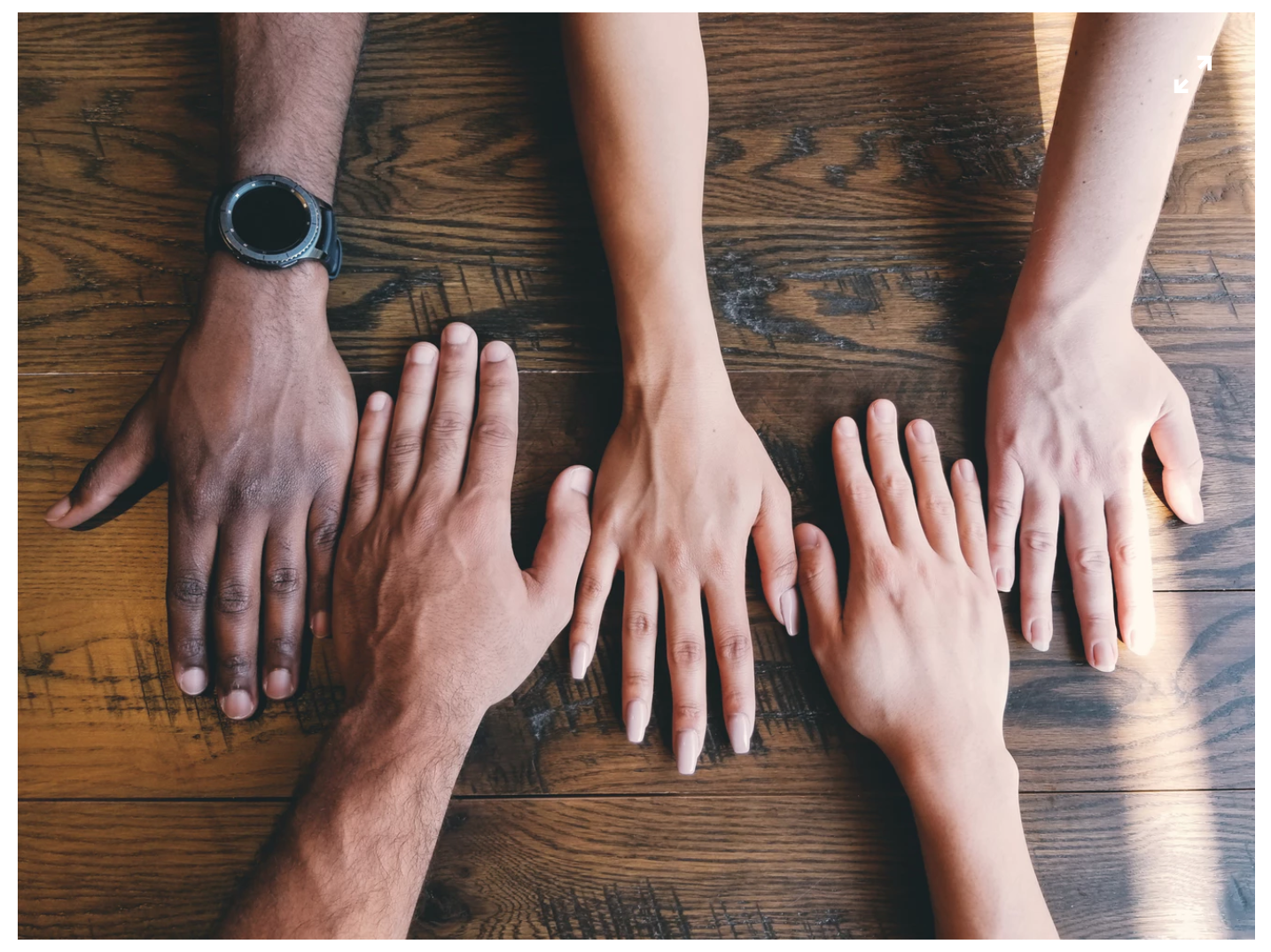 However you feel about the 2020 gubernatorial campaign in West Virginia, here’s an
interesting note about one campaign, given West Virginia’s historic role in growing the
labor movement in America.

The staff of Stephen Noble Smith’s campaign for governor announced recently they
ratified a collective bargaining agreement with the new Campaign Workers Guild. That
makes them the first campaign staff in West Virginia history to unionize, according to
media reports.