An Early Start to Financial Freedom 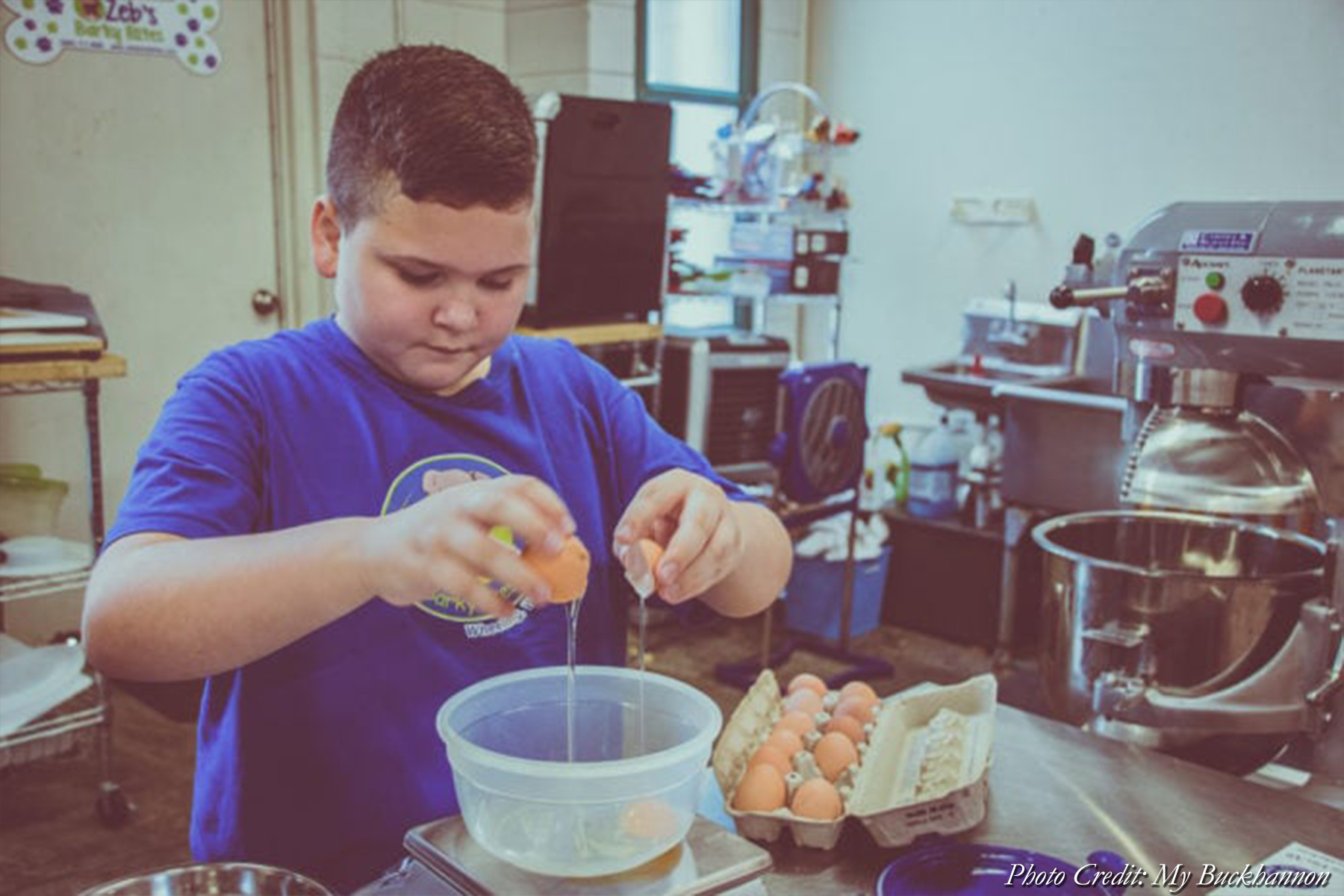 One of the biggest things keeping West Virginians from enjoying the freedom our state motto “Mountaineers are Always Free” promises are the poor economic conditions that plague our state. While some politicians are quick to offer sweetheart deals to out of state corporations to bring low-paying jobs in, the real game changers are going to be those West Virginians who start their own businesses, and overtime grow those businesses to be job creators and contribute to the local small town economies.

It’s never too early to get a head start on that business, as one young man, highlighted by “My Buckhannon," demonstrates.

Entrepreneurship takes a lot of work to get right, and there are countless variables that ultimately affect how successful a business becomes. Coming up with a vision, developing products, figuring out distribution and crafting a sustainable business model is tricky for anyone, much less a 10-year-old who has normal kid stuff to do.

But, fueled by his ultimate love of dogs and a simple product, Zeb Helmick manages to be the figurehead of a pet treat company that is expanding — fast. Of course he’s nudged in the right direction by his parents, and he’s also equipped with knowledge from the West Virginia University Extension Service. With that guidance, Zeb’s Barky Bites has grown in to something that not only benefits the furry, four-legged animals, but also those involved in agriculture.

Read about more about Zeb's business at MyBuckhannon.