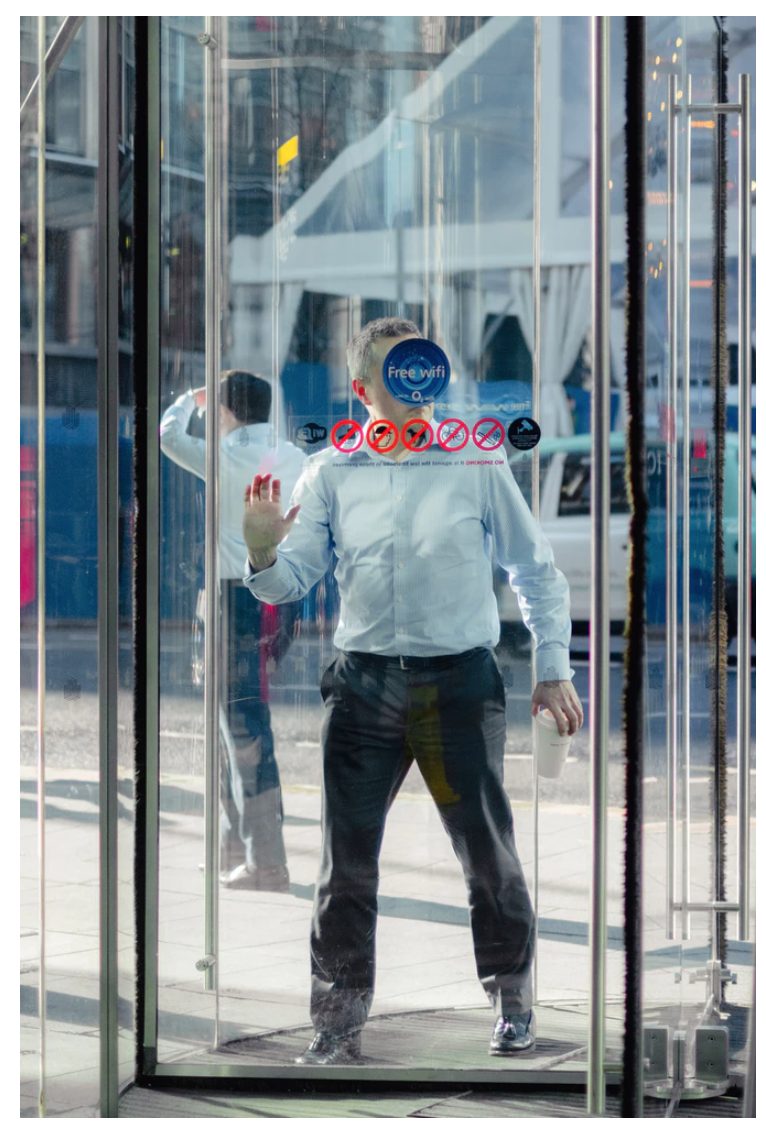 Paul Espinosa, majority whip of the West Virginia House of Delegates, has been hired as public relations manager for a controversial manufacturing plant—planned for his own county.

Concerns about the environmental impact to the state’s air and water by the sprawling Rockwool plant seem less important than a paycheck.

The new job by Espinosa, R-Jefferson, is an example of total disregard by legislators for “the will of the people, and their willingness to buy influence wherever possible,” said Shaun Amos, president of Jefferson County Vision, a group opposed to the plant.