Clean Water In Our Own Homes 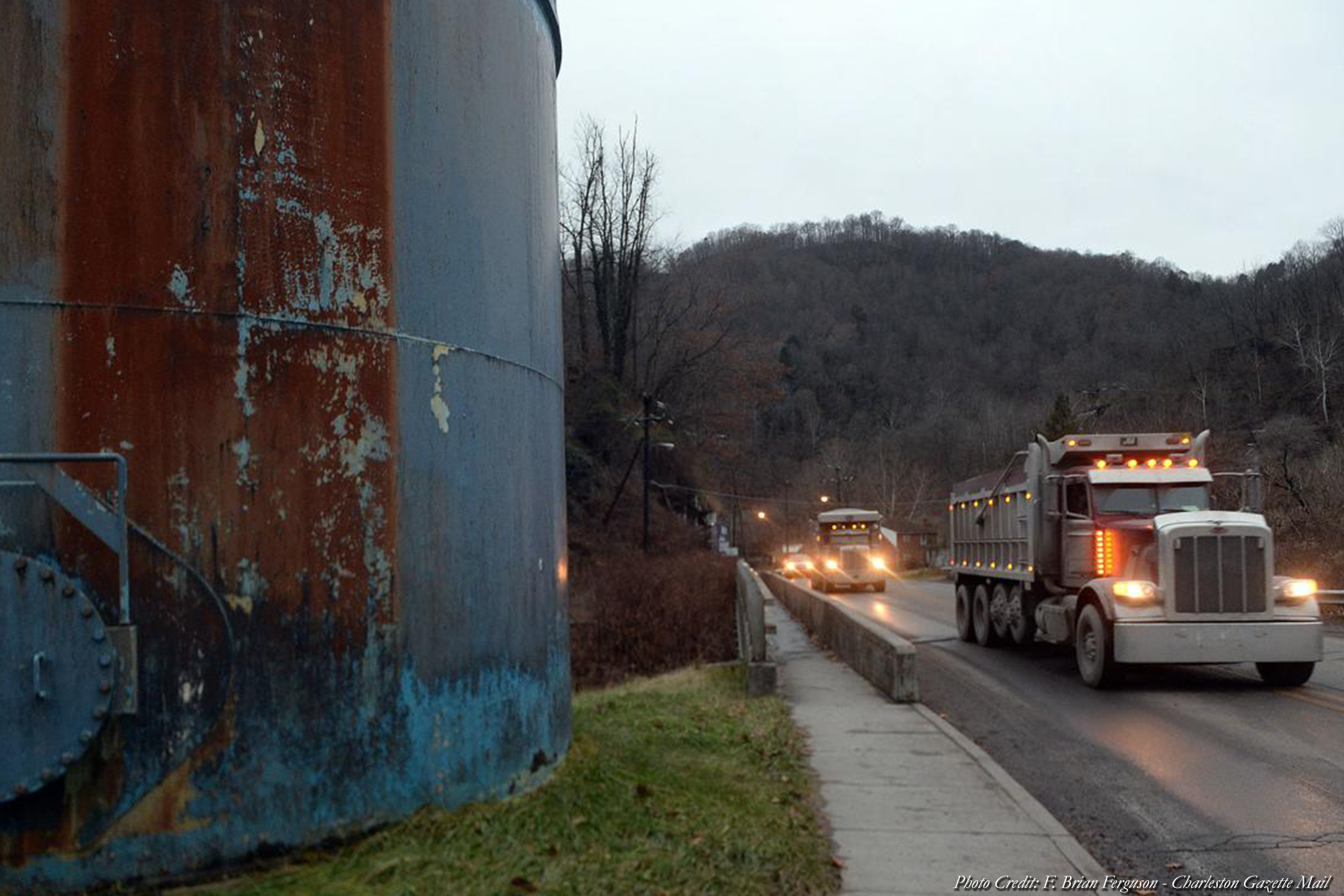 Sometimes when people talk about "clean water" or "taking care of our rivers and lakes" they're talking about long term effects, or keeping natural features intact, but in WV, talking about clean water can mean securing access to clean water coming out of the faucets in our homes.

The Charleston Gazette-Mail has begun a series of articles detailing the water situation in some of WV's more rural areas, and let me just say, it's not a pretty picture. They report that only 62% of structures in WV are connected to a water system, and only 46 percent of those structures are connected to a sewer system.

Needless to say, for the residents of these areas, clean water is a priority, but for the people in charge? Maybe not so much.

BRADSHAW — Local officials in McDowell County called a meeting in the town of Bradshaw to talk about broadband internet in West Virginia’s poorest county. But the first question from a resident focused on something more basic.

“Eleven years ago someone knocked on my door and promised me I could get city water. I still don’t have any city water, and I’ve never heard from them since — not once,” Sandra Roberts said. “Will you be like that? When is the next time we’re going to see you all out this way?”

The speakers assured Roberts they would not do that, and that this time, a promise would be fulfilled.

In McDowell County, it’s nearly impossible to attend a community gathering — no matter the focus — without water being part of the conversation.

“We hear it all the time, everywhere,” said Cecil Patterson, a McDowell County commissioner. “It’s a big concern for folks around here, [and] for us, too.”

When it comes to water, Roberts remains skeptical of any commitments handed down to her and her neighbors. She hasn’t touched the water coming out of the faucets in her Lex home in years. Instead, she drives about 40 minutes to Iaeger each week to fill up water jugs for her family from a mountain spring.

“We’re tired of having to wait for things, of being that afterthought and talked about when it’s convenient, but left behind when it’s not,” Roberts said.

While broadband access is an important issue in WV, it's hard to get excited about being connected to the world wide web when you can't even get connected to a decent water system. So how did we get here? In a state with so many beautiful rivers, how did it get so hard to find clean water? Well it has to do with how these towns were set up...

In many areas, this infrastructure was developed by coal companies operating company towns, and was handed off when coal production slowed and companies left. Residents were often ill equipped to operate the systems — the most qualified workers usually left with the companies — and early mismanagement and lack of necessary maintenance set many systems up for premature failure, with pipes giving way before their estimated timemark.

“Coal companies kept everything moving, some better than others, but when they left, the problems were mostly the same,” Brewster said. “Now we don’t know where a lot of these systems run exactly — original plans were lost — and we have less resources on hand to deal with more.”

This is another instance where WV's history of being exploited by outside companies has come back to bite us again. After they got what they needed, they left, leaving the towns they set up, and the workers they'd laid off behind. Now these towns and their water systems are falling apart, and efforts to improve them haven't gotten far in the legislature.

For more details on this story, check out the original Gazette Article here, and be sure to follow to WV Strong Facebook Page so you'll be the first to see our future coverage of what is being done to get clean water for every West Virginian. This is definitely an issue we want to keep our eye on.