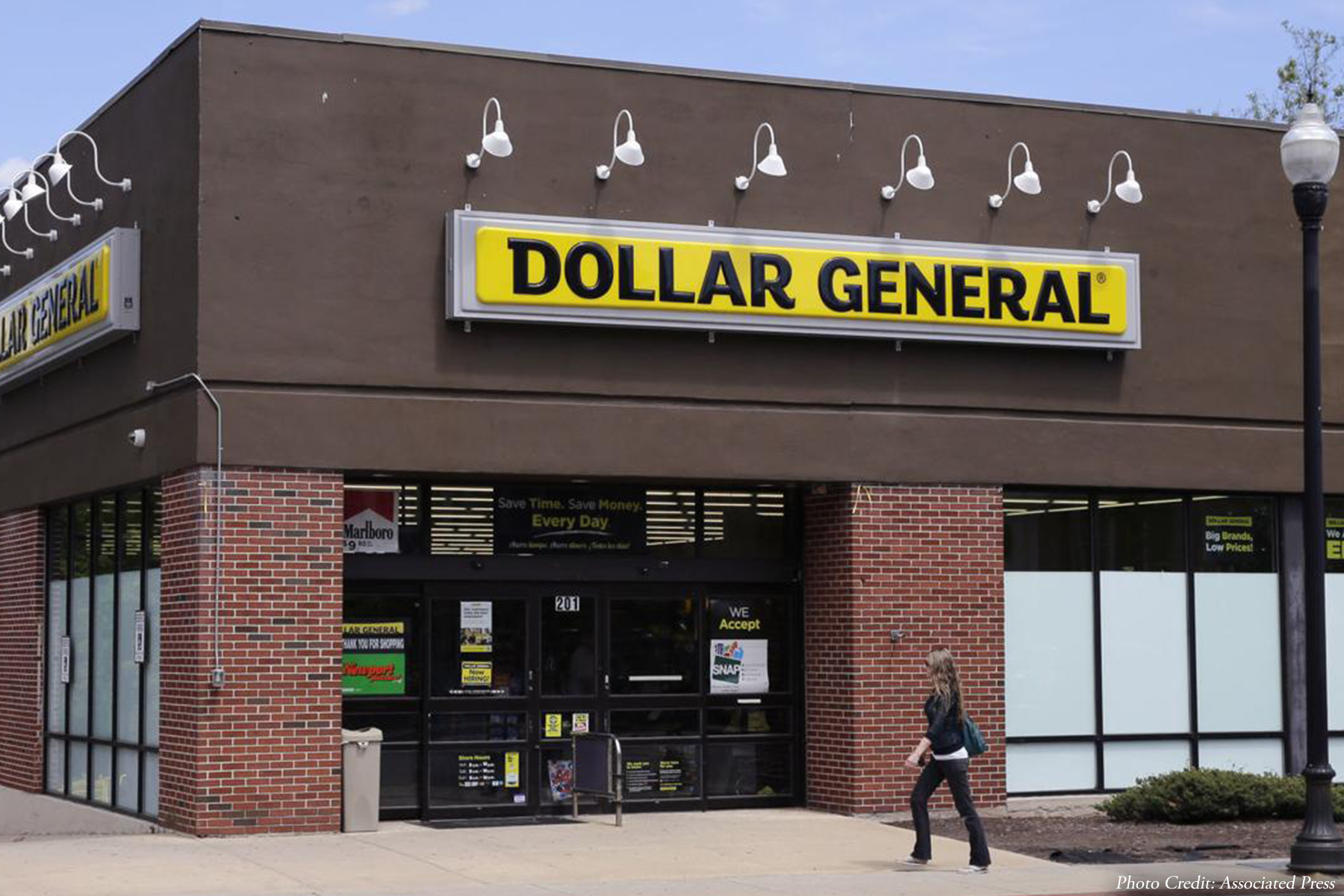 It's a story rural communities in West Virginia and across the country have heard time and time again. National chain stores come in and offer a cheaper alternatives to local businesses. Over time these box stores put the local shops out of business and people who once held well paying jobs in these local businesses have no option but to take low wage jobs in the stores that put their old employers out of business.

But an editorial in the Daily Mail WV wonders if these issues are but one symptom of West Virginia's economic problems. When a Wal-Mart or Dollar General targets your hometown, is it a cause or effect of the economic woes facing the Mountain State.

From The Daily Mail WV:

While the Dollar General debate stirs in the rural recesses of northern Raleigh County, the sign posts along the winding Coal River Road are easy to read: The economy here is tangled up in a Gordian knot.

Coal mining operations have thinned to a mere shadow of a muscular past, young people have migrated to a more promising future, tourism has no noticeable presence and household income is measured in large part by federal assistance. The scenery is as beautiful and breathtaking as you will find anywhere, but pretty and picturesque do not pay the monthly bills. This is the home of abject poverty and there is no corporate knight in shining armor, no benevolent billionaire ready to serve as savior. Route 3, as the river road is also known, is pockmarked by potholes and crumbling blacktop caused by tractor-trailer traffic from a prospersous past — a metaphor for the way forward. But there is no apparent fix. No road repair planned.

The conversation that should be front and center for citizens, civic leaders, county commissioners and state and federal officials isn’t whether Dollar General should be allowed a permit to build — it should, by the way — but rather, how to stop the spread of economic decline. We can’t overly stress the urgency of finding a fix.

When a Dollar General targets your neighborhood, it is an outward admission of broader economic atrophy. The company — opening stores in the U.S. at the rate of three a day — elbows into places that even Walmart avoids. Targetting rural towns and depressed city neighborhoods, its stores — stocking everything from groceries and household cleaners to clothes and tools — offer bargains and convenience, a soothing balm to bruised and battered household income. It has more stores across the country than McDonald’s has restaurants and its profits have surged.

That it has been so successful across the country speaks volumes about the economic health of our rural populations. That it has about 200 stores operating in West Virginia tells a story that is not easy to hear.