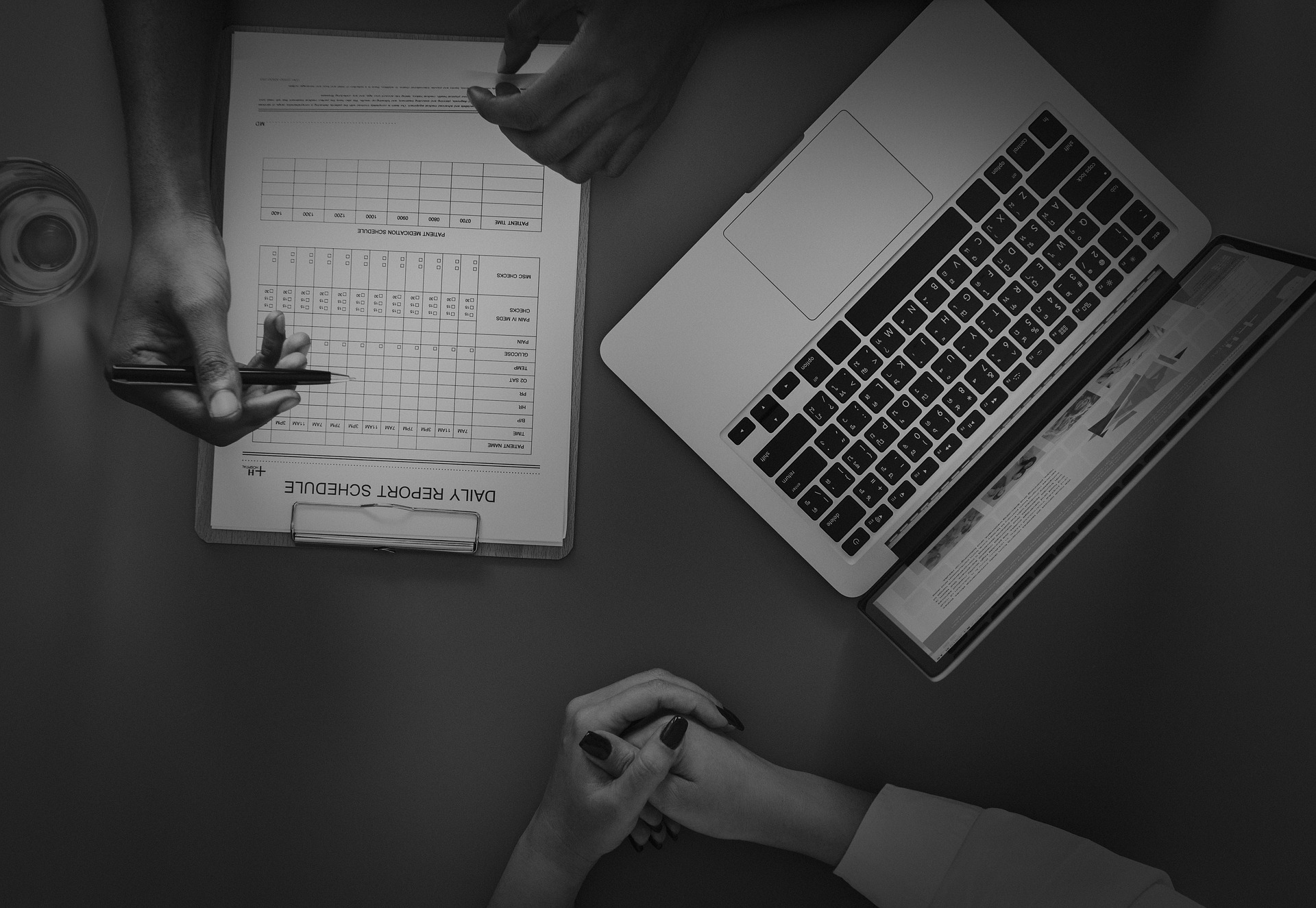 WV has it's fair share of health problems. From black lung to substance abuse disorder to obesity. We tend to end up on the bottom of the good lists and the top of the bad lists. Not having health care coverage is a bad thing anywhere, but here in West Virginia especially, most of us will probably need some serious medical care at some point in our lives.

Which is what makes some statistics pointed out in the Charleston Gazette Mail article below so troubling. Over the three years after the ACA's Medicaid Expansion took effect the number of West Virginians without healthcare dropped more than half, but in the past year that trend has reversed.

From The Charleston Gazette Mail:

Fewer West Virginians had health insurance in 2017 than the year before, reversing a years-long trend of coverage increasing, according to U.S. Census data released Wednesday.

With numbers like these it's frightening to think how much the rate of uninsured in WV could rise if a recent lawsuit supported by West Virginia's Attorney General Patrick Morrisey is successful in stripping away the protections for those with pre-existing conditions afforded under current law. For more WVStrong coverage on this lawsuit and the effect it could have on everyday West Virginians check out Dan Heyman's "When Insurance Rules Really Matter".