A Kind of Charitable Man 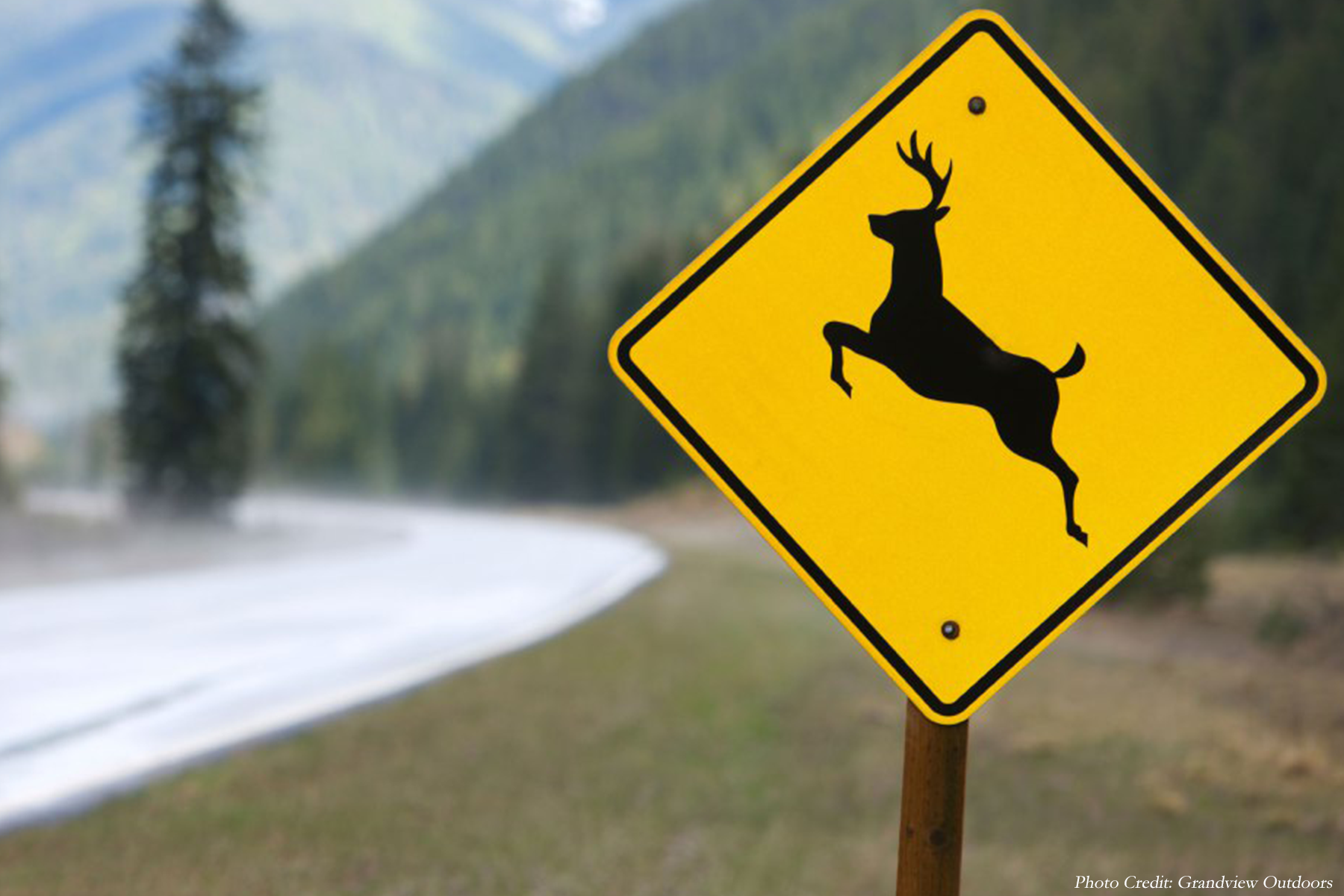 The deer Frank shot was especially not huge or notable, but Frank was trying to trick his psyche into believing that the deer would yield more than three steaks and a burger by calling for help in dragging it out.

“This is Hangnail,” Frank said over the radio. “I just got a nice one in the ravine and I need some help dragging it out.”

I volunteered to give him a hand and started walking his way. As I started down the ravine I saw Frank at the bottom standing over what I thought was a dead cat, or possibly a groundhog.

“What’s that?” I asked when I got down to him, pointing at the tuft of hair between his feet.”

“Har, har,” he said. “That’s my buck. He just looks small from the angle you’re seeing him. When I get him dressed and butchered, he’ll fill the freezer.”

“When you get him all skinned,” I said, “he might fill a hot-dog bun.”

The deer, in all honesty, was bigger than any I had shot recently, but then I was entering into my fourth season of a deerless drought. It was a six point, but the rack sat on the deer’s head like a ten-gallon Stetson on a two year-old.

I looked at the deer again and scratched my head. “Are your pockets full?” I asked.

“I just figured if you had an empty pocket, you could just drop that beast in it and hike out. Maybe a Ziploc left over from your lunch?”

Funny as that was, Frank didn’t even smirk. Instead he reached in his backpack and pulled out an array of tow ropes, pulleys, and carabiners. Franks is a maximalist.

We started to haul the deer up the steep ravine, and while I found it about as physically taxing as riding an elevator with a small bag of potatoes on my shoulder, Frank huffed and puffed to make a show of it.

We pulled the deer to the side of the dirt road and Frank said, “We better hike back to camp and get the truck, rather than dragging that beast all the way. I don’t want to wear you out.”

I shrugged and we started the arduous quarter mile hike back to camp. A pickup truck full of hunters was pulling out when we walked into the camping area. “Better hurry,” I joked to Frank. “If those guys see your deer, they’ll steal it. ‘Course, they probably won’t see it.”

Frank considered that for a minute, then said, “Well, if they steal it then they probably need it more than I do.” We got in his truck and headed back down the road. When we got to where the deer had been, the deer was gone. Frank’s mood sank. He backed the truck down the road the way we’d come, like maybe he’d passed the deer. Nothing.

“Maybe,” I said helpfully, “when those guys went by, the wind from their truck blew your deer over the edge of the road.”

“I’ll be go to Hell,” Frank said. That’s not a typo. Frank likes to say, “I’ll be go to Hell.” I’ve never completely figured out what it means, but I like to hear him say it. Frank has a way of swearing with no regard to coherency or style. “They stole my deer!” Frank suddenly shoved the truck into gear and headed full-bore down the little, rutted, dirt road that that twisted and turned trough the national forest. I struggled to put my seatbelt on as the truck bounced and twisted. I wasn’t sure what Frank was up to, and I wasn’t sure I wanted to find out, but I was sure I didn’t want to die in a fiery crash.

“Frank,” I said cautiously, “maybe we should slow down”

“Frank, did you see those guys. There were four of them. They were big. And nasty looking. Are sure you want to catch them? Besides, you said if they stole it, they probably needed it more than you did.”

“That was before they stole my deer!” He drove on.

“Frank! I don’t want to die.” I pretended to scream and cry like a baby.

Within minutes we were pulling onto the hardtop road and burning rubber. Frank flew down the mountain to the little store that served as a checking station. The thieves’ truck was not there. Frank ran into the store and said to the old fella behind the counter, “Hey, did a bunch of guys in a pickup check a huge deer in here today?”

The old fella said, “Son, they was all in pickups, and they all thought there deers was huge.”

Frank glanced over his shoulder to see who else was around, then said in a hushed tone, “Did four guys just come in with a small deer? Looked like a goat with a six point rack?”

The shopkeeper busted out laughing. “Yessir, them fellas came in! They live down the road a piece. Funniest little deer I ever saw.”

We got back in the truck and headed down the road a piece. I was just signing my last will and testament, which I scribbled on a napkin, as we rounded a bend. Frank stood on the brakes. Below us, just off the road, was a house. In the driveway was the pickup that had been driven by with the four big guys in it. In the bed of truck, just barely visible from twenty-five yards away, was Frank’s deer. Surrounding the truck were four big guys staring up at us with just a hint of malice. They started walking toward us.

Frank grabbed the inside door handle, undid his seatbelt, and started to open the door. Then he looked over at me. I was acting like all the blood had rushed out of my head and I was about to faint.

The four guys were flexing their arms, chests, necks and fingers as they drew closer.

Frank hastily reconsidered, slammed his door shut, and hit the accelerator. We shot down the road. He was silent for a long time. Then he said, “I don’t think that was my deer. Besides, whoever stole it, probably needs it worse than me.”