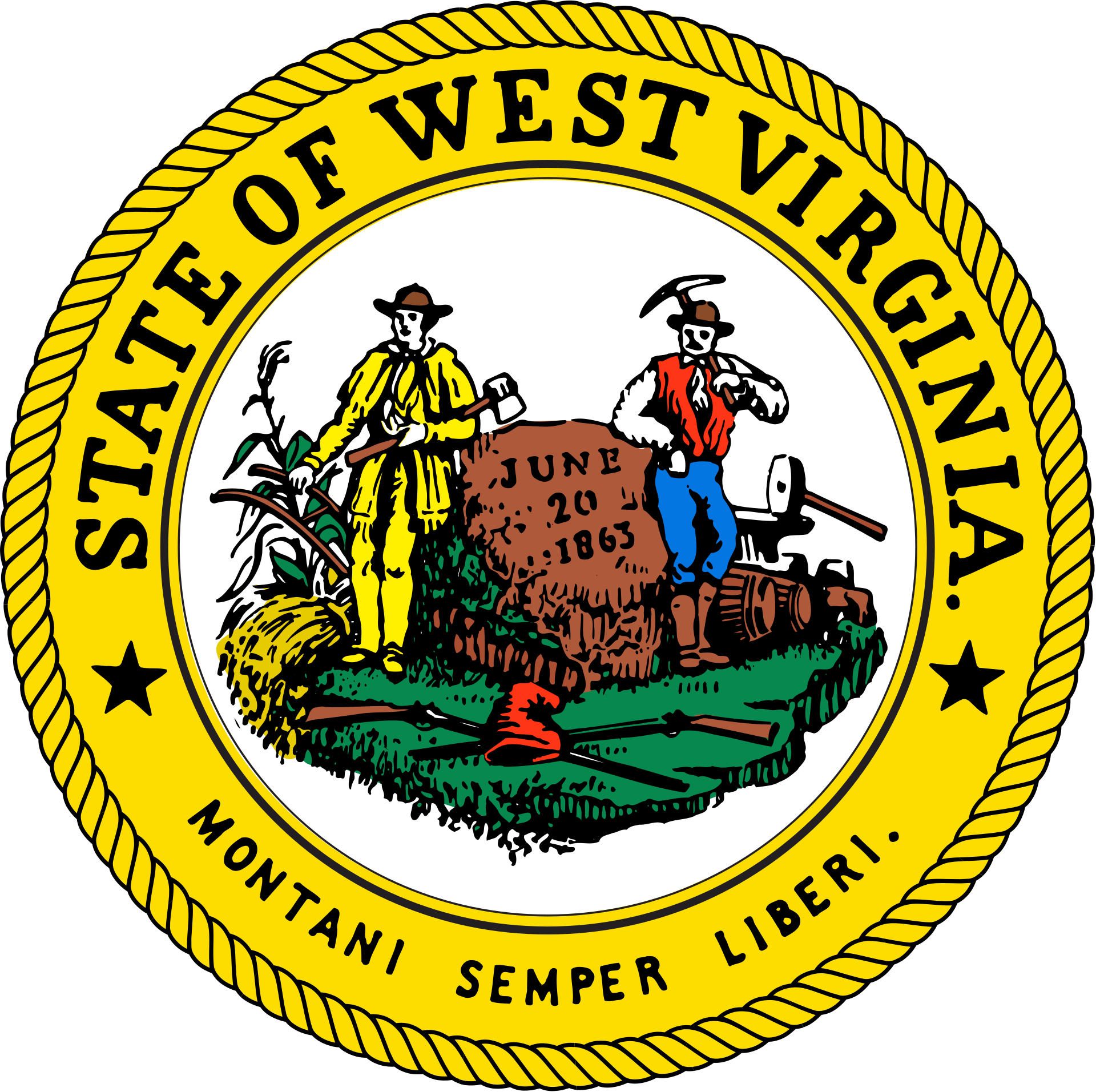 The Distinguished West Virginian award is not handed out freely. So, when former Rainelle Mayor Andrea “Andy” Pendleton was surprised with the honor July 2, it’s worth noting how she plans to to continue to help out, embodying an important West Virginia value.

When many people elected to political office retire, their public service ends. But newly-named Distinguished West Virginian Andrea "Andy" Pendleton is a living example of the devotion to community life and looking out for one another that distinguishes so many of the state’s residents and towns. She isn't stopping her public service just because she's leaving public life, but will continue to work on adding a key development to downtown Rainelle.

READ ON: Profile of a Distinguished West Virginian